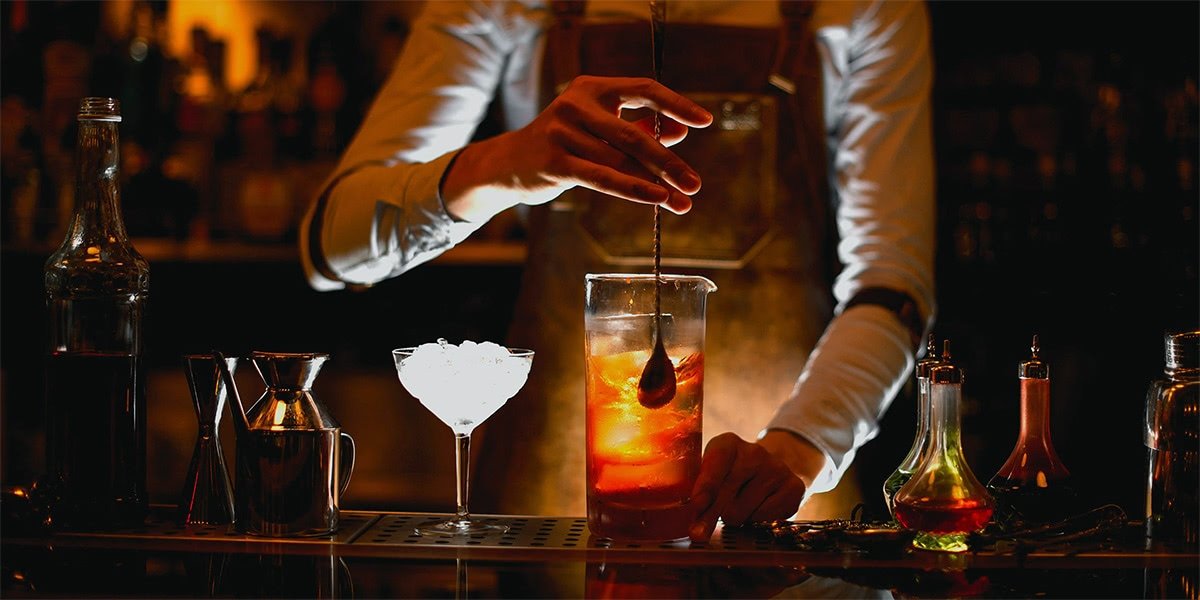 Just a few months ago, Drinkworks was promoting the rollout of a new platform that it said was smaller and easier to use. It touted its expansion plans and teased new beverage categories it could potentially enter. Now, the brand is closing its doors, and consumers who turned to Drinkworks as a quick and easy way to make a cocktail will be out of luck or left to turn to a competitor.

Similar to the way a Keurig brews coffee after inserting a pod, the do-it-yourself Drinkworks platform can make drinks such as an Old Fashioned, Whiskey Sour, Cosmopolitan, or mojito with the press of a button in fewer than 60 seconds, according to the company. Drinkworks has promoted its system’s speed, simplicity, and the fact that the user doesn’t need to have a slew of ingredients or knowledge on how to make a variety of drinks.

The shutdown comes at a rather unusual time for Drinkworks. While sales to restaurants, hotels, VIP suites, and other public establishments were hit because of COVID-19, Drinkworks reportedly was benefiting from an uptick in home-usage.

Drinkworks started 2020 in nearly two dozen states before fast-tracking its expansion nationally in the middle of the year. In the 12 months since the brand went national, total sales had doubled, Drinkworks said this fall. The company also sped up the development of its second-generation Drinkworks machine. And it expanded its drinks portfolio to include more cocktails and established additional partnerships with spirit-based brands.

“We saw a huge lift and a huge pull as people were seeking a version of an elevated at-home experience” with alcohol, Davis said in an October interview. “We hit the gas on national expansion.”

Drinkworks offered no details on why it was shutting down. It’s possible investors, including Anheuser-Busch and Keurig Dr. Pepper, decided to stop funding the venture. Perhaps not enough consumers were embracing the machine, or they were turned off by the cost. The new version of the machine cost $300, with pods running at roughly $4 to $5 a drink.

The platform also was focusing on building a base of consumers who enjoyed cocktails, with plans later on to move into beverages like complex mixers and mocktails. It’s possible with one type of drink responsible for much of its sales that Drinkworks simply didn’t have enough offerings across multiple categories to attract or maintain users.

The decision to pull the plug is the second time a Keurig-associated machine has called it quits. In 2016, then-Keurig Green Mountain discontinued its pricey Keurig Kold, a pod-based appliance that allowed users to make chilled Coca-Cola, Dr. Pepper, and other carbonated beverages at home.