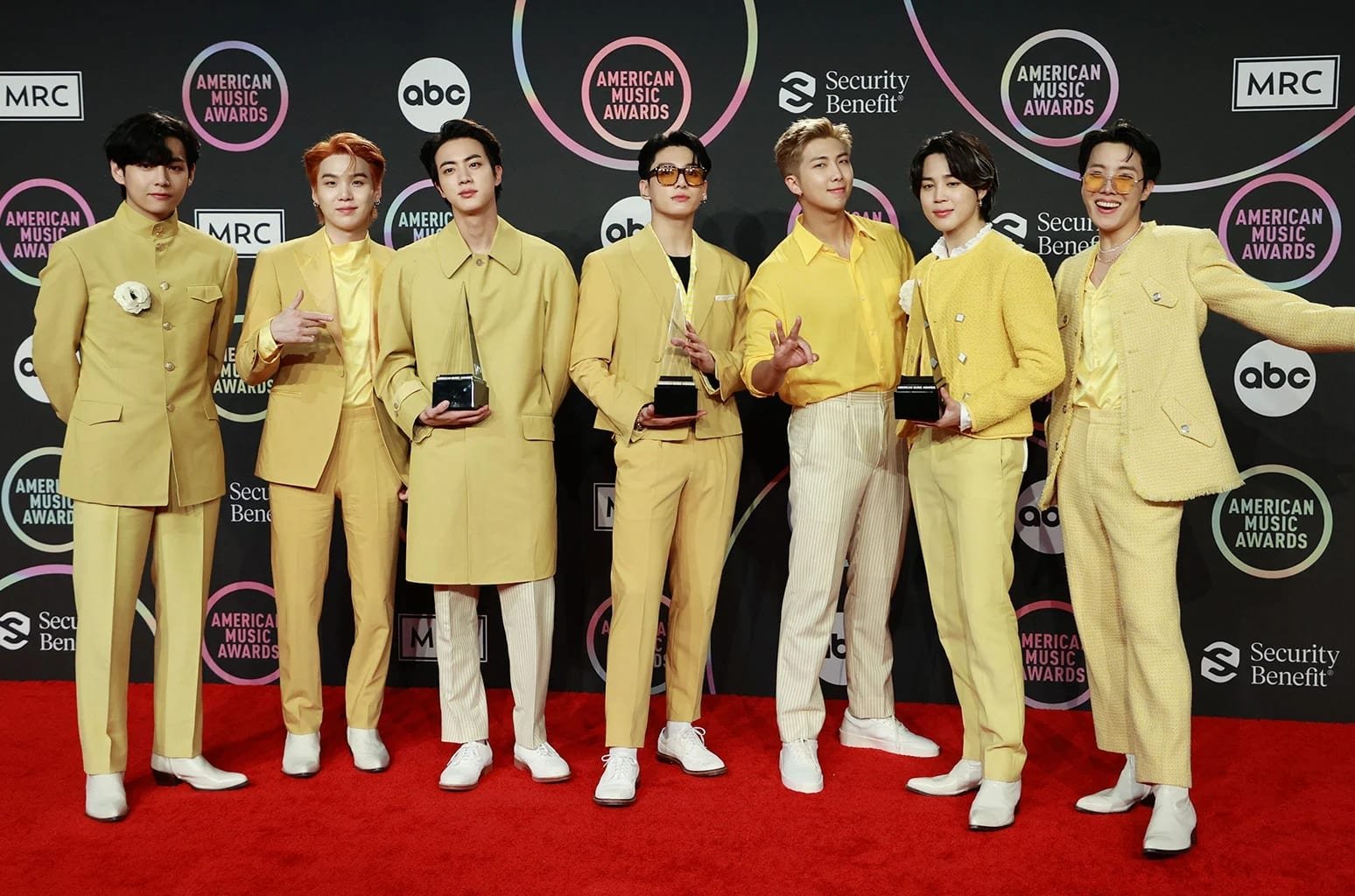 BBTS‘ anthology album, Proof, is only 14 days away, but the K-pop stars are still giving to ARMY ahead of time. The global superstars have teamed up with record producer Benny Blanco, who remixed three of his personal picks from the group’s catalog to bring new life to the songs.

The tracks included on the dance-ready remix are “Blood Sweat & Tears,” “Life Goes On” and “Fake Love”; “Blood Sweat & Tears” appears on BTS’2016 album Wings, while “Life Goes On” hails from the group’s Billboard 200 No. 1 album Be, which was released in 2020. “Fake Love” is originally a track on BTS’ Love Yourself: Tear, but is being re-released on disc one of Proof.