Living skin for robots is developed by researchers -
4102
post-template-default,single,single-post,postid-4102,single-format-standard,bridge-core-2.6.5,qode-news-3.0.2,qode-page-transition-enabled,ajax_fade,page_not_loaded,qode-page-loading-effect-enabled,,qode_grid_1400,footer_responsive_adv,hide_top_bar_on_mobile_header,qode-content-sidebar-responsive,qode-theme-ver-25.0,qode-theme-bridge,qode_header_in_grid,wpb-js-composer js-comp-ver-6.5.0,vc_responsive,elementor-default,elementor-kit-344

Living skin for robots is developed by researchers 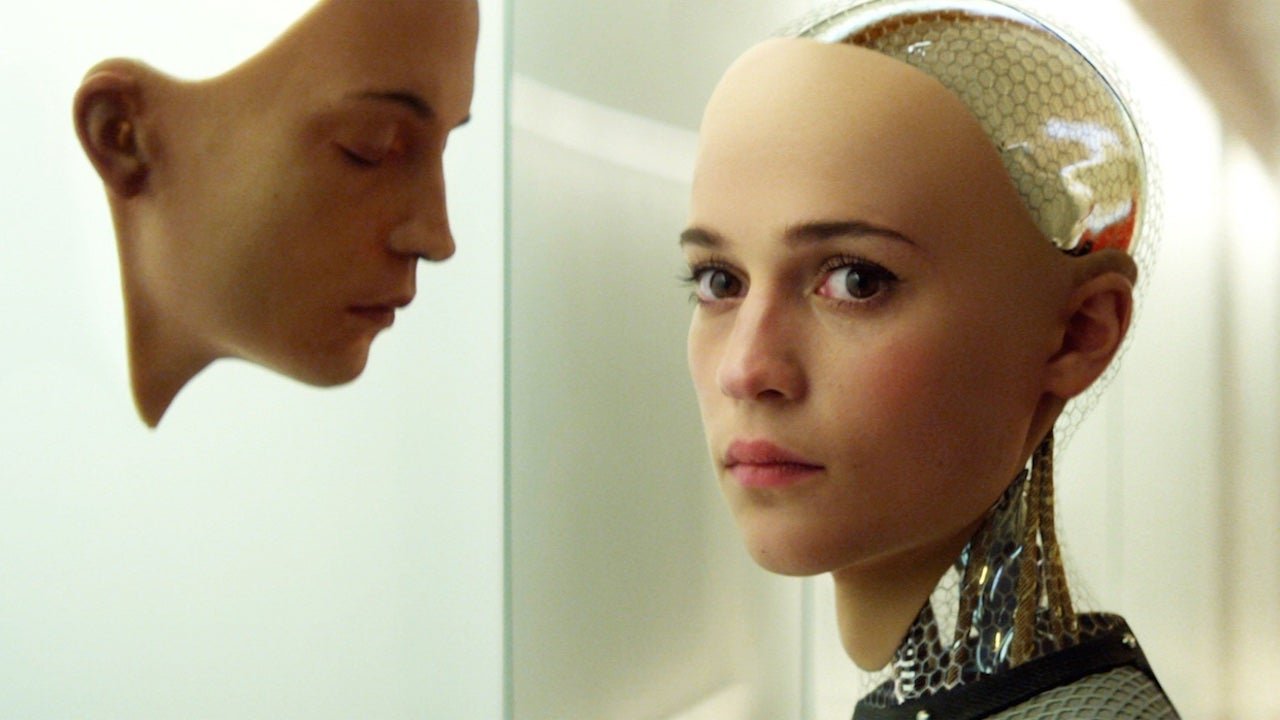 Living skin for robots is developed by researchers

AA team of scientists from the University of Tokyo has developed a skin-equivalent coating for robotic limbs, with the resulting tissue-engineered material boasting water-repellant and self-healing properties.

The team cultured human skin cells around a three-joint robotic finger to create the coating, submerging the appendage in a solution of collagen and human dermal fibroblasts to form a foundation layer on which an additional coat of human epidermal cells adhered to. By using real human cells, the team was able to create a material that looks and feels entirely humanoid, and which has the moisture-retaining and self-healing properties of human skin.

The crafted skin was found to withstand a variety of movements and can self-heal with the help of a collagen bandage, with the skin gradually merging with the bandage over the course of a week.

Attempts to make a skin alternative have had varying success over the years, with challenges encountered in fitting it to uneven surfaces and making it sensitive and realistic enough for tasks in the health care and service industries. The team from Japan took a different approach in allowing the skin to grow around the bot, avoiding the common issue of fitting material around a robot.

“To efficiently cover surfaces with skin cells, we established a tissue molding method to directly mold skin tissue around the robot, which resulted in a seamless skin coverage on a robotic finger,” said Shoji Takeuchi, a professor at the University of Tokyo.

The method was presented in June in the journal Matter and, according to the team, is only the first step in the wider mission to cover entire robots with skin. While the material has great success in adhering to the robotic finger’s surface, it requires a near-constant nutrient supply – meaning it needs to be submerged in a mixture of sugar and amino acids. Therefore, giving the skin a longer life cycle is a priority, while Takeuchi also said the team will also be looking to add other humanoid features to the skin such as hair follicles, nails, and sweat glands.

Though the team may be in the early stages of its journey, Takeuchi believes his team’s offering is the “ultimate solution” to making bots look and act like real living beings.