A Louisiana pastor who taped children’s mouths defends the action, saying the students bullied the teacher 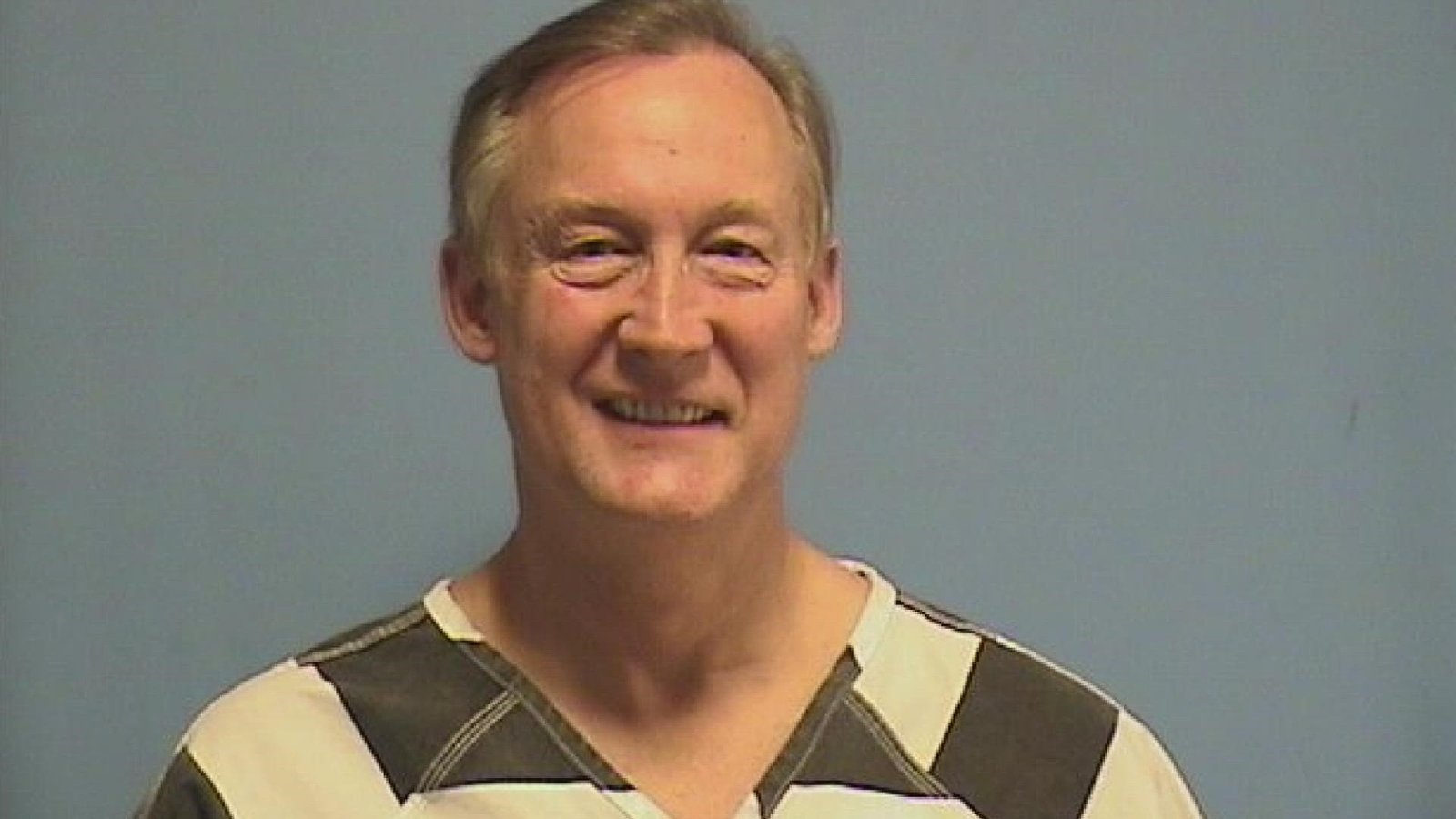 A Louisiana pastor who taped children’s mouths defends the action, saying the students bullied the teacher

LAFAYETTE, La. — A Louisiana pastor, “Survivor” contestant, and Republican politician was arrested last week and charged with three counts of cruelty to juveniles after taping children’s mounts shut for talking too much in class. He defended his actions Monday.

The Rev. John Raymond, founder, and headmaster of Slidell’s Lakeside Christian Academy issued a 1,100-word statement on the school’s website blaming the students for bullying a teacher and insisting none of the children was harmed.

Raymond, who is an elected member of the Louisiana Republican Party governing board, said a teacher approached him in tears threatening to quit because a group of students was continually disrupting her class by talking.

“We have a zero-tolerance bully policy at Lakeside,” Raymond said in his statement. “This means students cannot bully each other or bully the teachers. We are serious about protecting both our students and our teachers.”

Raymond said he gave five children a choice of having their mouths closed with Scotch brand packing tape or school suspensions. He said all five volunteered to have their mouths taped shut.

In Texas: Teacher resigns after lighting student’s hands-on fire in a science experiment

He said the tape didn’t impede their breathing and wasn’t wrapped all the way around their heads as was reported last week.

“The students all chose tape and I pulled off one piece at a time and carefully placed it over their mouths making sure that it did not touch their nose or interfere with their breathing,” he said. “At no time was tape wrapped around any student’s head.”

Raymond conceded that the principal of the school disapproved.

“The principal said, ‘You put tape over their mouths?’ I said, ‘Yes, that’s the choice they made instead of calling their parents and being suspended.’ And she said, ‘I’m not very comfortable with that.’ And I said, ‘Well they’re not in pain, so let them sit it out for about ten minutes to learn their lesson.’ She said, ‘How about two minutes?’ I said, ‘That’s fine with me.'”

Raymond said the tape was on the children’s mouths for not more than 10 minutes before he and the principal “gently” removed it.

“We love all of our students at Lakeside and strive to maintain a safe and effective learning environment,” he said. “Building character in teenage boys can be difficult.”

“We remain fully committed to our vision and values,” Raymond said.

Raymond, 60, was booked into the Slidell City Jail on Thursday after he turned himself in to the police.

Raymond was a “Survivor” contestant in 2002 when he was voted off the island in Thailand.

A story published about his exit from “Survivor” in 2002 described him as “bossy, dominating and (who) irritated his tribemates.”

He has been active in state Republican politics as a member of the Louisiana Republican Party State Central Committee as credentials committee chair who determines if there is a quorum during meetings.

Raymond also ran for the Louisiana House of Representatives in 2018 but was defeated by fellow Republican Mary Dubuisson of Slidell.