Media stocks like Netflix and Disney had a tough year in 2022, and 2023 looks even worse - Success Knocks | The Business Magazine
5068
post-template-default,single,single-post,postid-5068,single-format-standard,bridge-core-2.6.5,qode-news-3.0.2,qode-page-transition-enabled,ajax_fade,page_not_loaded,qode-page-loading-effect-enabled,,qode_grid_1400,footer_responsive_adv,hide_top_bar_on_mobile_header,qode-content-sidebar-responsive,qode-theme-ver-25.0,qode-theme-bridge,qode_header_in_grid,wpb-js-composer js-comp-ver-6.5.0,vc_responsive,elementor-default,elementor-kit-344

Media stocks like Netflix and Disney had a tough year in 2022, and 2023 looks even worse 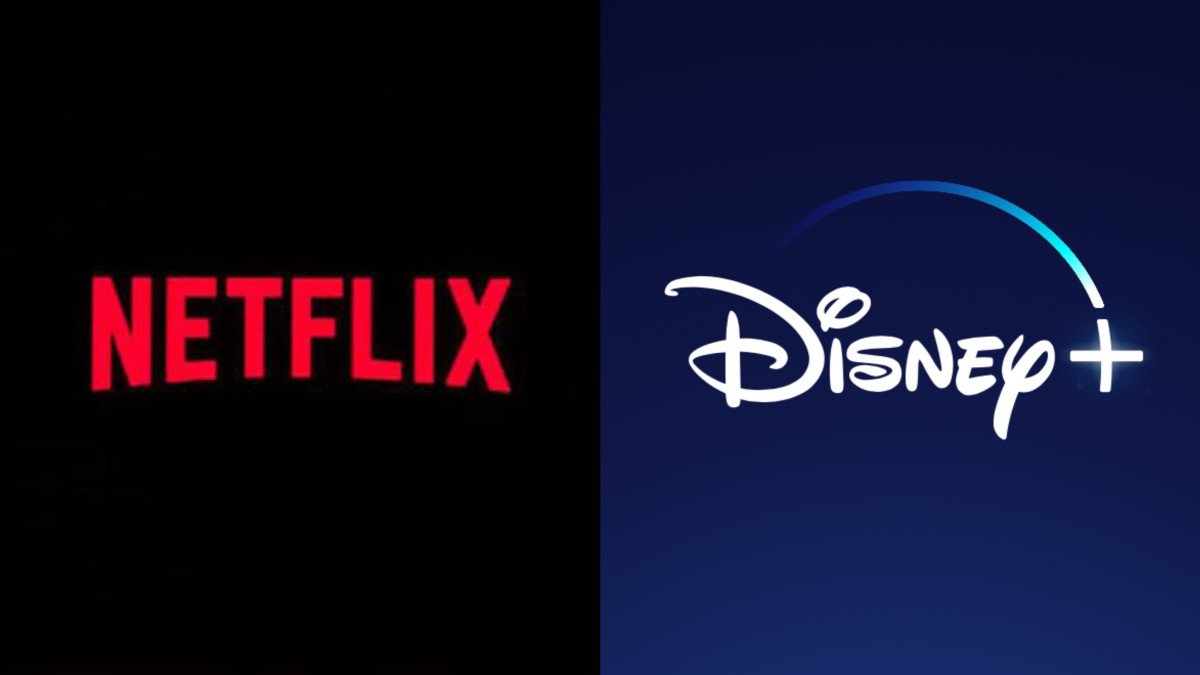 Media stocks like Netflix and Disney had a tough year in 2022, and 2023 looks even worse

M Media stocks got rocked this year, with companies losing billions of dollars in market value, as streaming subscriber growth waned and the advertising market worsened.

The pain is likely to continue in the first half of 2023, according to media executives and industry analysts.

Disney and Warner Bros. Discovery, two companies undergoing transitions, especially when it comes to streaming, each hit 52-week lows in recent days. So far this year, Warner’s stock is down more than 60% and Disney’s is of more than 45%.

The media industry has come to a turning point as the competition among streaming services is at an all-time high and consumers are getting pickier about their number of subscriptions. On top of that, companies are contending with lower ad revenue and more cord-cutting. Some expect consolidation to occur in the near future.

“Across the sector, it’s chaos,” said Mark Boidman, head of media and entertainment investment banking at Solomon Partners. “Everyone has been saying for years that technology is going to change the media world, and it has. But we’re at this real point now where it’s crunch time.” He predicts bundled streaming will become more important in 2023.

It’s been a tough year across the board for the market. The Nasdaq Composite is headed for its worst decline since 2008, and it’s positioned to underperform the S&P 500 for a second straight year. Other industries’ stocks, including tech, have been clobbered.

Major tech stocks have lost at least half of their value. Streaming giant Netflix’s stock has dropped more than 50%, with its market cap cut in half to roughly $123 billion.

When Netflix reported it lost subscribers in the first quarter — the first time in more than 10 years — the news sent a shock wave through the sector. The streaming giant blamed heightened competition. It also started exploring an ad-supported, cheaper option for customers, something the company had long said it wouldn’t do.

Since then, other media company stocks have followed suit.

Disney, meanwhile, has been facing challenges since the early days of the pandemic, when movie theaters and theme parks were closed for months. Disney’s financial performance has been scrutinized in recent months, and following its disappointing earnings report in November, the company’s board ousted Bob Chapek and brought back longtime former boss Bob Iger.

Although Disney investors were immediately elated over Iger’s return, the stock soon after faltered, most recently due in part to a lower-than-expected opening box office weekend for “Avatar: The Way of Water.”

Warner’s stock got slammed this year as the manager for the newly combined company — the merger between Warner Bros. and Discovery closed this spring — has been cutting costs, warning of the tough ad market, and focusing on making its streaming business profitable in the future.

Since Netflix’s losses earlier this year, Wall Street has been questioning the viability of streaming business models.

“I think everyone was trying to emulate Netflix with the hope of seeing a similar valuation, and at this point, the jig is up,” said John Hodulik, an analyst at UBS. “Netflix is no longer being valued at a revenue multiple. Investors are asking how direct-to-consumer gets to profitability.”

The sentiment also has weighed on Warner, which plans to combine HBO Max and Discovery next year, as well as Paramount Global and Comcast’s BCUniversal. Investors have a magnifying glass on subscriber counts and content spending, which has mounted to tens of billions of dollars for these companies.

“Now there’s a new focus on these costs,” said Hodulik. “I think Warner Bros. Discovery is leading the charge, but we’re going to see other companies pare back their ambitions in the streaming space over time.”

On top of this, the ad market has worsened. During times of economic uncertainty, companies often pull back on advertising spending, which is often seen as discretionary.

Paramount missed third-quarter estimates after its ad revenue dropped, with its stock hitting a low in the following days. The stock is down more than 45% this year. Paramount’s shares did get a boost recently after Warren Buffett’s Berkshire Hathaway upped its stake in the company, fueling speculation that it could be an acquisition target.

Earlier this month at an industry conference, CEO Bob Bakish lowered expectations for the company’s fourth-quarter ad sales. NBCUniversal CEO Jeff Shell also said at the same conference advertising has steadily worsened in the last six to nine months, although he noted ad revenue would be up in the fourth quarter.

“These stocks have been down a lot, and investors are asking themselves why would I buy this ahead of bad news not just next quarter, but the next few quarters,” Hodulik said. “Things might get worse before they get better.”

There were some bright spots on the advertising front, however.

Streamers like Netflix and Disney now offer ad-supported, cheaper options for customers, which is expected to be a positive for their businesses. “We also anticipate that advertising streaming will become more important in the year to come,” Solomon Partners’ Boidman said.

Political advertising revenue was also up in the third and fourth quarters due to the heated midterm elections, with broadcast station owners like Nexstar Broadcast Group and Tegna reaping the benefits. These stocks, particularly Nexstar, were both up year to date, despite their industry’s overall weakness, as their revenues heavily rely on the high fees distributors pay to air their local networks.

Cord cutting, albeit not a new trend for the industry, “accelerated to all-time worsts” in the third quarter, according to data from MoffettNathanson. Along with advertising, Paramount cited it as a hindrance to its most recent quarterly results.

For media companies like Comcast and Charter Communications, lagging subscriber growth on the broadband front, rather than the pay-TV business, weighed more significantly on their stocks.

Charter, which solely offers pay-TV, broadband, and mobile services and doesn’t have a foot in the streaming wars like peer Comcast, has particularly seen its stock suffer recently. Charter’s stock is down nearly 50% year to date, and it got hit earlier this month when the company told investors it would increase spending on its broadband network in the years to come. Comcast’s stock is down more than 30% so far this year.

“We knew cord-cutting was happening, but it definitely accelerated since the beginning of the pandemic,” said Hodulik. “It looks set to get worse as we go into the first quarter.”