Microsoft is about to add video stories to Teams -
4571
post-template-default,single,single-post,postid-4571,single-format-standard,bridge-core-2.6.5,qode-news-3.0.2,qode-page-transition-enabled,ajax_fade,page_not_loaded,qode-page-loading-effect-enabled,,qode_grid_1400,footer_responsive_adv,hide_top_bar_on_mobile_header,qode-content-sidebar-responsive,qode-theme-ver-25.0,qode-theme-bridge,qode_header_in_grid,wpb-js-composer js-comp-ver-6.5.0,vc_responsive,elementor-default,elementor-kit-344

Microsoft is about to add video stories to Teams 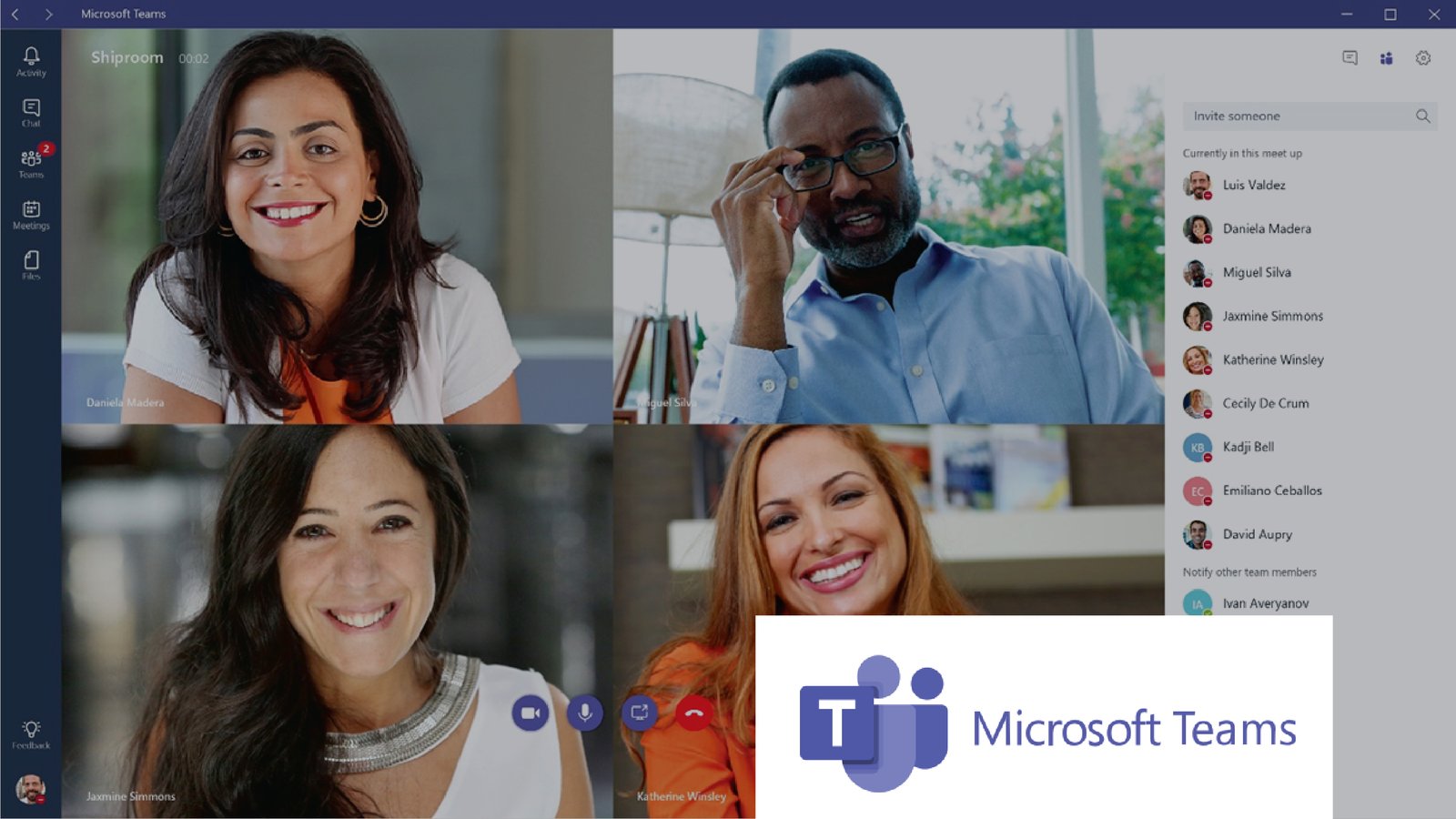 Microsoft is about to add video stories to Teams

Teams might benefit from it. As of January, the app had more than 270 million monthly active users. It accounts for almost 23% of Microsoft Office’s $49 billion in quarterly revenue.

However, communication between companies and governments isn’t always colorful. Email, documents, spreadsheets, and presentations are the most common ways workers communicate. With Microsoft’s change, things might be a bit more lively, especially for younger people who are used to watching short videos.

“Video can be a richer way to convey messages and thoughts within an organization, whether it is just to keep your team going, whether it is to capture or record a meeting, or whether it is on a broader level across an organization,” Dan Holme, product lead for Viva Engage, told Success Knocks on Monday. “Video allows people to express themselves through their own voice and captures much richer body language and signals.”

After Microsoft acquired Yammer in 2012 for $1.2 billion, Viva Engage will replace Communities, which brought enterprise social network Yammer into Teams. Users can use the Teams or Yammer apps for mobile devices to record stories for circulation on Viva Engage with high-quality PC webcams.

According to him, PowerPoint files or web links – such as Instagram stories and TikTok videos – will be able to be embedded into stories, but Viva Engage stories cannot be shared on Instagram or TikTok.

Holme said Microsoft executives regularly post stories on Viva Engage about customer meetings or weekend outings. An organization’s members can view videos on Viva Engage by following their peers. User comments and emoji reactions will be available as part of the software, which will feature recommended stories from other co-workers.

Unlike Instagram or Snapchat, this feature works differently. Video stories cannot be restricted to a small group of colleagues. After 24 hours, the story will remain online on a creator’s page until it’s deleted.

Rather than evaluate success by simply counting active users — a common approach in social networks targeting consumers — Microsoft is paying attention to, among other things, following and creation activity. “We want to see people actually connecting and then see the outcome of that connection,” Holme said.

The stories feature will come to Teams for no additional charge on top of Office subscriptions later this summer. It will eventually launch in Microsoft’s Outlook and Yammer applications, the company said.