'My Hero of All Heroes': Jack White and Olivia Rodrigo discuss each other after meeting -
3322
post-template-default,single,single-post,postid-3322,single-format-standard,bridge-core-2.6.5,qode-news-3.0.2,qode-page-transition-enabled,ajax_fade,page_not_loaded,qode-page-loading-effect-enabled,,qode_grid_1400,footer_responsive_adv,hide_top_bar_on_mobile_header,qode-content-sidebar-responsive,qode-theme-ver-25.0,qode-theme-bridge,qode_header_in_grid,wpb-js-composer js-comp-ver-6.5.0,vc_responsive,elementor-default,elementor-kit-344

‘My Hero of All Heroes’: Jack White and Olivia Rodrigo discuss each other after meeting 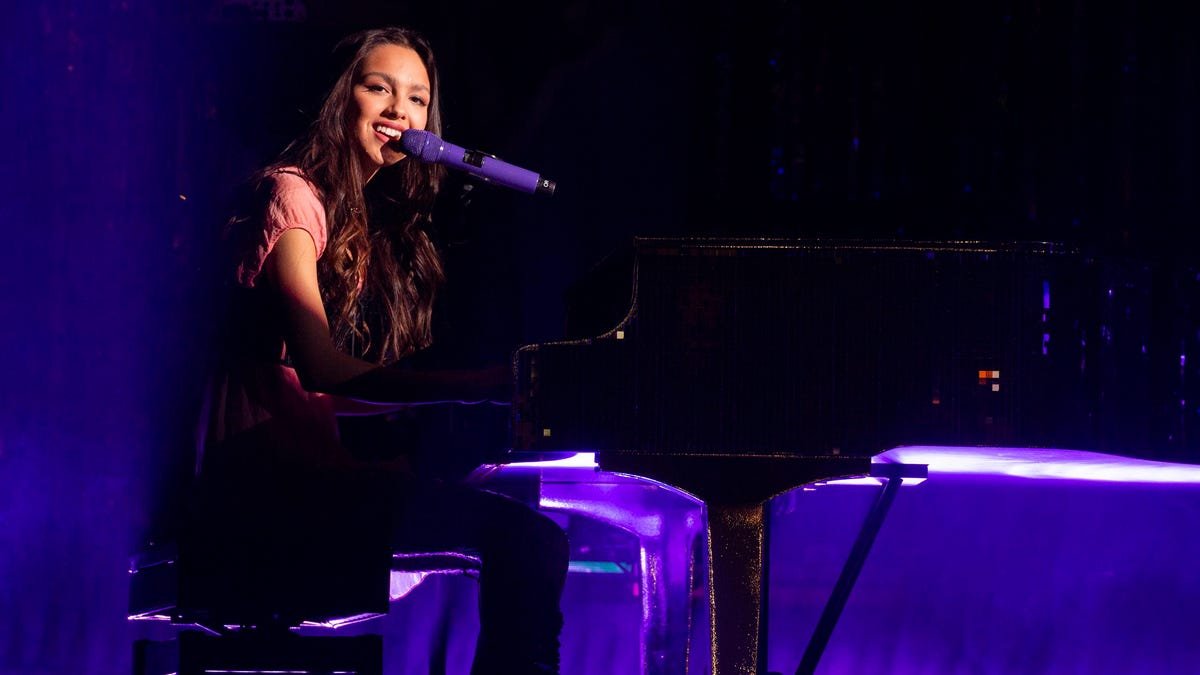 ‘My Hero of All Heroes’: Jack White and Olivia Rodrigo discuss each other after meeting

Both White and Rodrigo posted the same two photos from their meetup — one of them standing side by side and one of them engrossed in a candid conversation — along with a video of the pair hugging as the overwhelmed “Drivers License” singer struggles to get words out. “Got to meet my hero of all heroes today,” she wrote in her caption. “Still crying.”

And just as any good fangirl would do, Rodrigo proceeded to encourage her followers to check out Fear of the Dawn, White’s latest album, which came out in early April. “Thank u @officialjackwhite for being so kind to ur biggest fangirl,” she continued. “Everyone go listen to fear of the dawn!!!!!”
The White Stripes member also joined in on the Instagram love fest. “I had the chance to meet a talented singer and musician today named @OliviaRodrigo,” he shared. “She’s very cool, very real, and very much a lover of music. She’s also introducing another set of youth to the love of vinyl records as well. Respect.”
Neither noted the reason for their meeting, though the 19-year-old pop star did tag White’s record label, Third Man Records, as the location of her post with the “Seven Nation Army” singer. The label is located in Nashville, where Rodrigo’s Sour tour just recently stopped.
Source: Billboard news