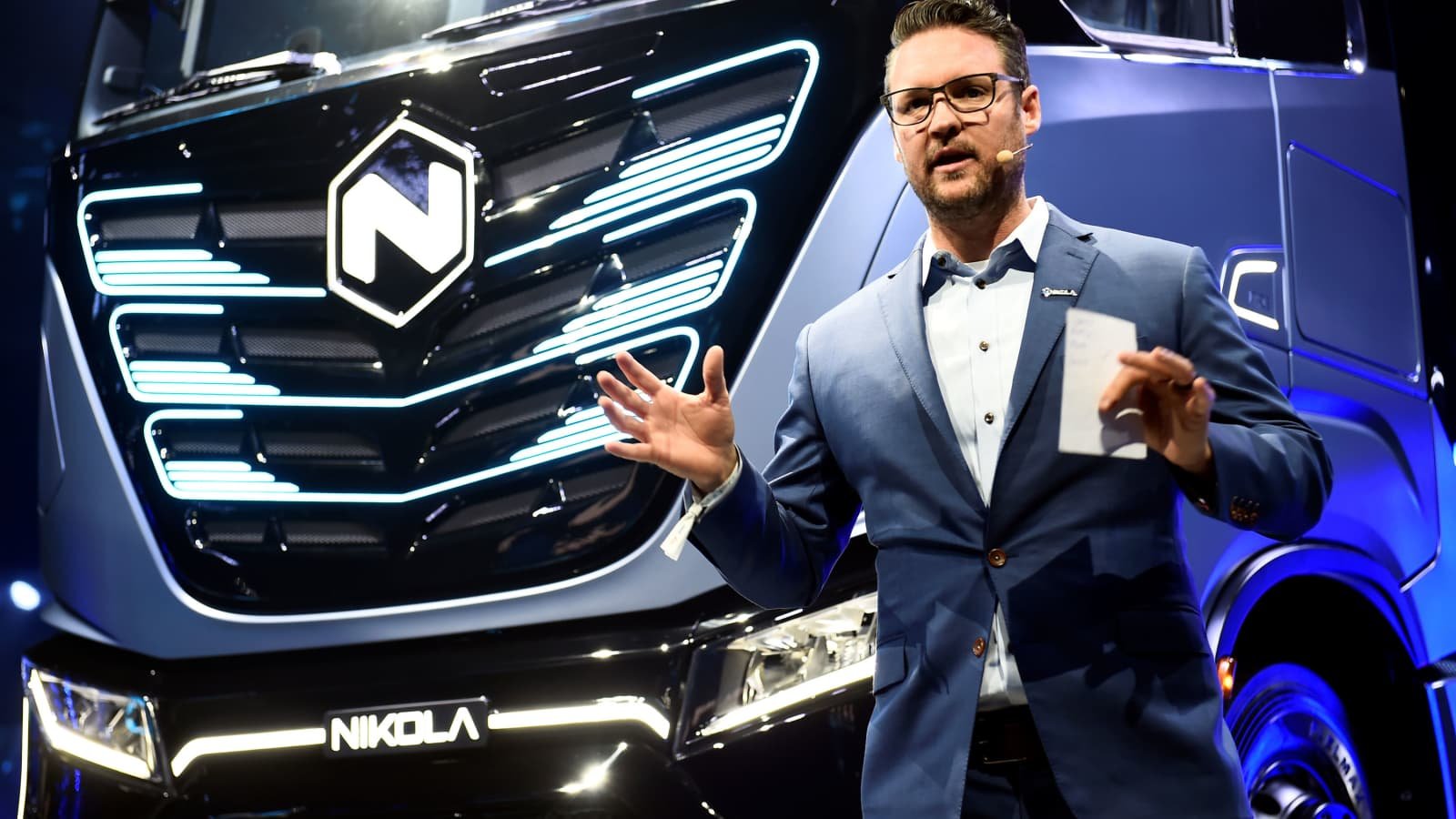 UU.S. prosecutors on Wednesday added a new wire-fraud charge to their case accusing Trevor Milton, the founder and former CEO of Nikola Corp., of defrauding investors by lying about the electric- and hydrogen-powered truck maker.

The new charge concerns Milton’s alleged scheme from April 2020 to March 2021 to defraud the sellers of a property known as Wasatch Creeks Ranch by making false and misleading statements about Nikola’s product, technology, and business development.

Milton previously pleaded not guilty to two counts of securities fraud and one count of wire fraud over statements he made from November 2019 to September 2020 about Nikola.

His trial is scheduled for July 18 in the federal court in Manhattan.

Milton’s criminal case is among the most prominent involving a company that went public after merging with a special-purpose acquisition company, or SPAC. Critics say that process is prone to conflicts of interest and shoddy due diligence.

Nikola went public in June 2020. Authorities said Milton misled investors about the company in social media posts, TV appearances, and podcast interviews designed to drive up its stock price and bolster his stature as an entrepreneur.