Olivia Rodrigo, Doja Cat, BTS & More Talk About Their Hits on the Road to the Billboard Music Awards -
3411
post-template-default,single,single-post,postid-3411,single-format-standard,bridge-core-2.6.5,qode-news-3.0.2,qode-page-transition-enabled,ajax_fade,page_not_loaded,qode-page-loading-effect-enabled,,qode_grid_1400,footer_responsive_adv,hide_top_bar_on_mobile_header,qode-content-sidebar-responsive,qode-theme-ver-25.0,qode-theme-bridge,qode_header_in_grid,wpb-js-composer js-comp-ver-6.5.0,vc_responsive,elementor-default,elementor-kit-344

Olivia Rodrigo, Doja Cat, BTS & More Talk About Their Hits on the Road to the Billboard Music Awards 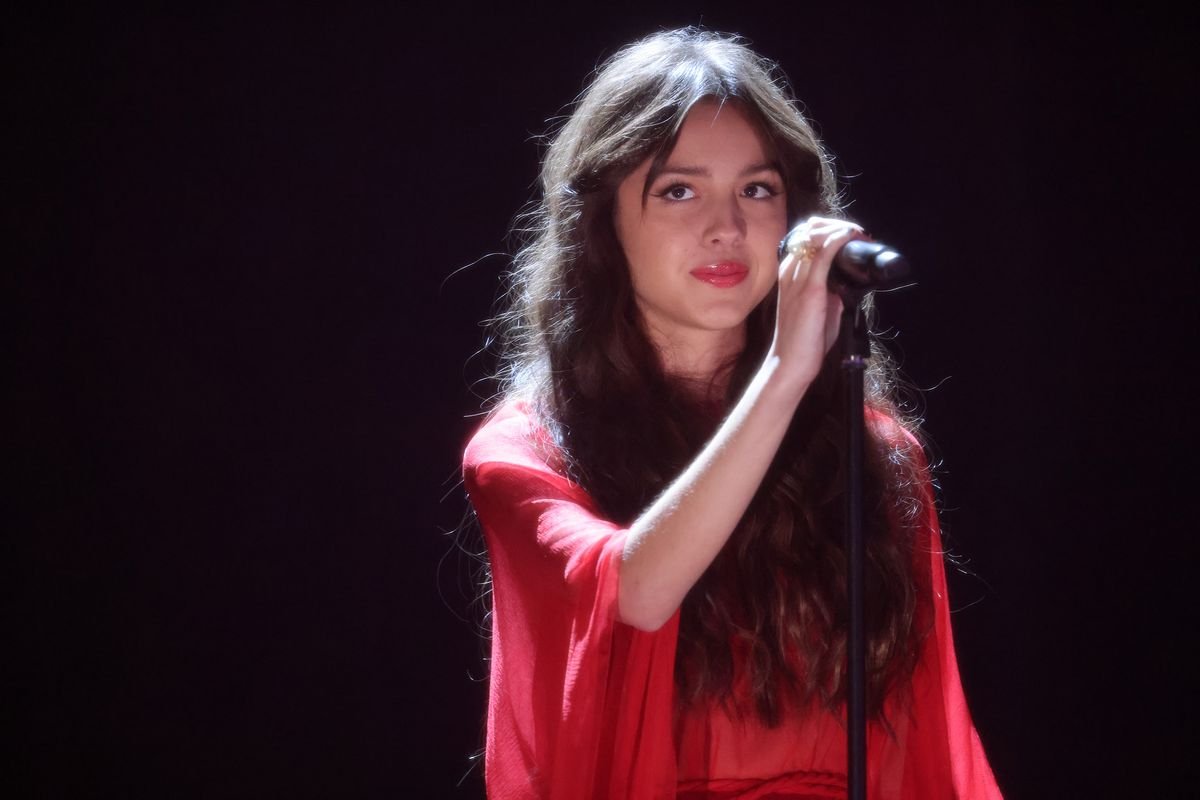 Olivia Rodrigo, Doja Cat, BTS & More Talk About Their Hits on the Road to the Billboard Music Awards

The clip, which can be watched above, highlights several of this year’s nominees and features interview clips with artists like Doja Cat and Olivia Rodrigo.

Doja Cat, who’s nominated in 14 categories at the 2022 BBMAs, looked back at what it was like first hitting No. 1 on the charts with her music. After celebrating the news over the phone, she said, “not even like an hour later, I hear a beep outside and it is 10 cars lined up on the road.” She added, “I come outside and everybody’s like, ‘Congratulations!’”

Meanwhile, Rodrigo opened up about the making of her hit album Sour. “I think Sour was just me pouring my heart out and processing the emotions I needed to process,” she recalled.

“Writing it I didn’t really even think about how it was going to be perceived, or if people were going to like it, or if it was going to get any awards or anything,” Rodrigo said. “So for it to receive the honors that it has is just beyond any of my wildest dreams.”

The clip also shows top nominee The Weeknd and features interview clips with BTS, Kali Uchis, Karol G, etc. Watch the preview of some of the artists nominated at this year’s BBMAs above.

The Weeknd leads with 17 nominations, followed by Doja Cat with 14 nods and Justin Bieber, Kanye West, and Rodrigo with 13 nods each. A full list of this year’s nominees is here. Follow along with the winner’s list, which is being updated as they’re announced, here.