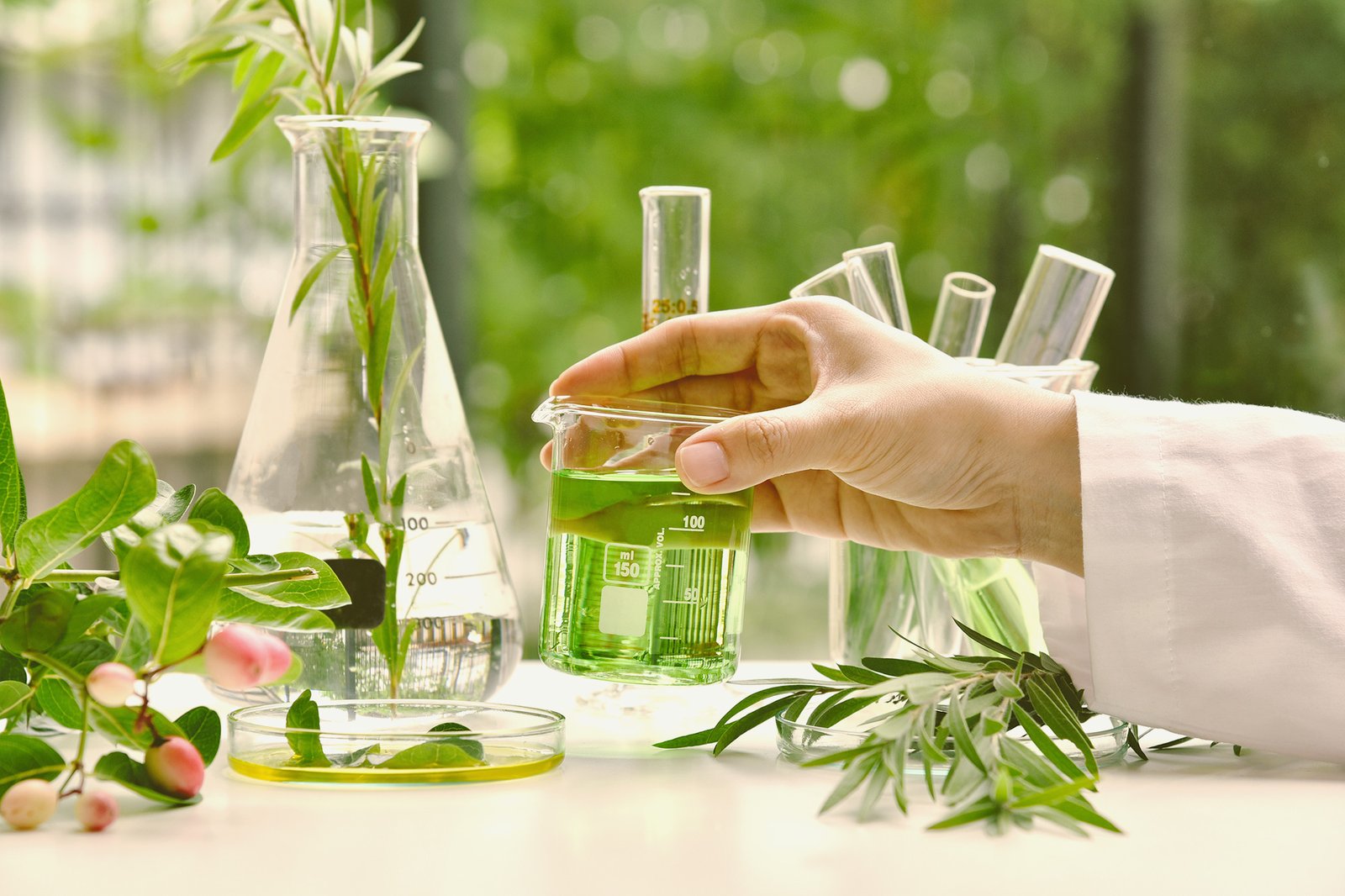 OOrganic chemistry is perhaps one of the most dreaded courses in the premedical curriculum. Some aspiring doctors even give up on their goal of going to medical school because they are deterred by the idea of having to take organic chemistry.

However, much of the fear is exaggerated. Many students who express concern about taking organic chemistry are pleasantly surprised after they complete the course because they find it interesting and engaging.

Part of the hype around organic chemistry comes from the assumption that it is a more difficult version of general chemistry. This is not true, as organic and general chemistry are quite different courses that require a different approach and way of thinking.

Many students who struggle in general chemistry find organic chemistry to be more intuitive and, in that respect, easier. Going into an organic chemistry course with the right mental preparation and a solid approach can enhance your chances of success

Here are some pointers to help you develop the right preparation as you tackle this course. Some of the suggestions may apply in other courses, as well.

Understand the Underlying Mechanisms of Reactions

Much of organic chemistry is about understanding a variety of chemical reactions that take place between different organic molecules and knowing what product is formed when specific compounds react.

For example, an alkene – a class of hydrocarbon molecules that have at least one double bond between two carbon molecules – can react with water in the presence of acid to form an alcohol.

Like all other reactions in organic chemistry, there is an underlying mechanism through which alkenes are converted to alcohol. The mechanism involves electrons moving to form new bonds between atoms and old bonds being broken. The only way to understand the reactions is to fully grasp which electrons move where, which bonds are broken, and which new bonds are formed

Keep Track of Electrons and Atoms

When a chemical reaction takes place between two organic molecules, the number of carbon atoms and the number of electrons in the reagents and those in the product or products must stay the same. Electrons can move to form new bonds, but their total number cannot change. The same is true for different atoms. If you use five mushrooms and three green peppers as ingredients to make a pizza, the final pizza will inevitably be made up of the same respective number of mushrooms and green peppers. While this is intuitive, failure to understand it may be one of the most common mistakes that get students into trouble in organic chemistry.

One way to do this is to keep an organized inventory of different reactions in a document that you can refer to as your guide. This repository of reactions can help make the learning process less overwhelming.

Practice But Do Not Memorize

While having a repository of reactions is useful, it is important not to get into the habit of memorizing the different reactions without understanding the underlying logic behind each. To understand the underlying logic, it is necessary to learn the mechanisms and to practice many different problems involving different variations of a specific reaction. The process of repetition will help ingrain concepts in your mind and give you the confidence to tackle new problems that you may see on an exam.

This approach is in some respects similar to the learning process in med school. As a med student, you will be bombarded with vast amounts of information that you will be required to remember. It can be tempting to memorize everything, but the best way to truly learn the material is to apply the concepts to different scenarios.

For example, the best way to understand the mechanism of action of a drug you learn about in pharmacology — to understand its indication and to remember its side effects — is to do practice problems involving the use of the drug in patients.

This is why the United States Medical Licensing Examination does not test medical students on their ability to retain facts but instead requires them to apply the facts to different patient scenarios. In a study published in the Journal of Chemical Education in 2022, the majority of surveyed med students in the U.S., particularly those at Ivy Leagues, reported that organic chemistry helped them improve their critical thinking skills for med school.

Beyond these specific considerations, it is also worth remembering some more general pointers.

For example, group study can be highly valuable in organic chemistry, as it will allow you to discuss concepts with peers, enhance your understanding by teaching others and fill gaps in your knowledge by asking questions.

Equally important is taking advantage of office hours to talk to your professor and get your questions answered. One of our students who recently took organic chemistry revealed to his professor at the onset that he was terrified by the course. The professor encouraged him to come to office hours regularly and, with this support, the student was able to succeed in the class.

While organic chemistry is challenging, how you do will ultimately depend on how much time you put in and how hard you are willing to work.