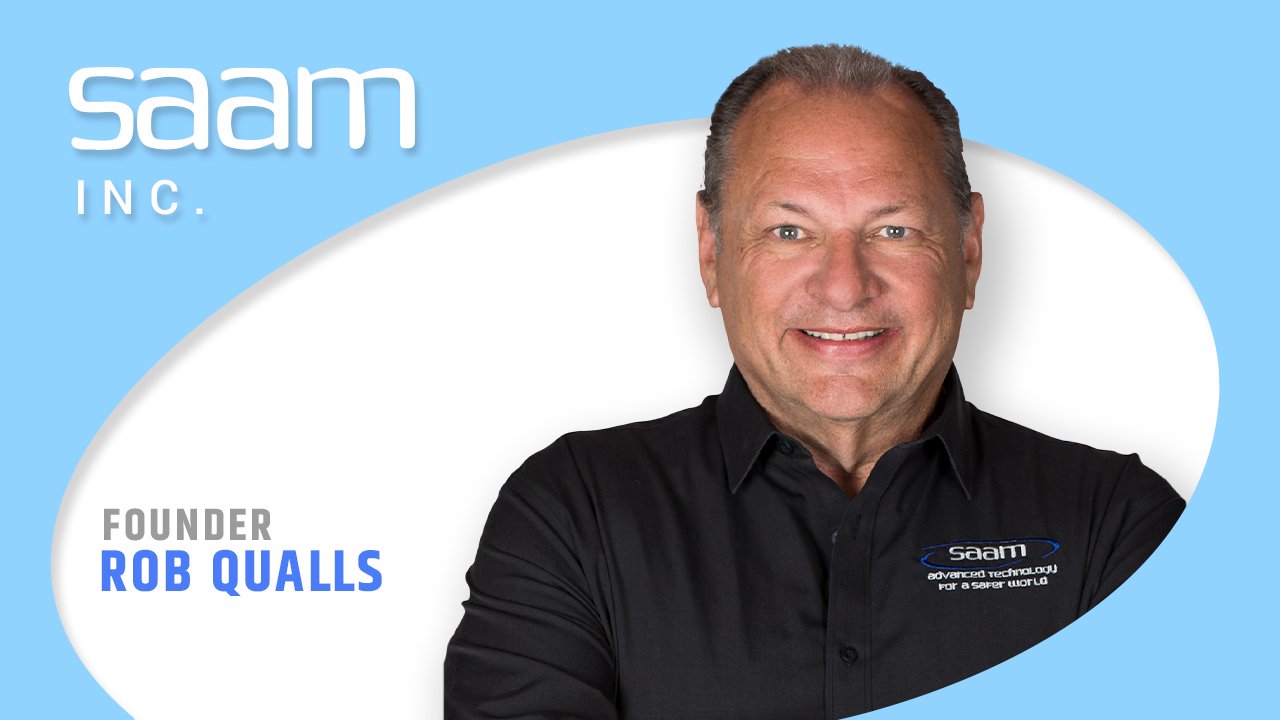 The SAAM S-Series is built with spectral technology, which detects chemical changes in the air indicative of smoke and fire. The occupant will have an innovative app that notifies them of alerts, and in the event of a “non-life-threatening alert,” they will be able to silence the alert and designate it as a nuisance alert. The S-Series won’t chime since it will recall the annoyance alert’s chemical composition.

The Story Behind the Great Start

SAAM was formerly called “Sentelligence.” Sentelligence concentrated on real-time fluid, engine vapor, and intelligent diagnostic solutions for diesel engines. Based on their available Intellectual Property, they decided in 2016 to refocus their attention on consumer health and safety. One of the patents turned out to be an excellent fit for the market for new and innovative technology to improve air quality, which gave SAAM the motivation to pursue ambient air technology after their initial research revealed a genuine need for it. They found that the technology could detect chemical alterations in the air that are indicative of smoke and fire after some preliminary testing to show the technique’s viability.

The SAAM team started meeting with industry professionals in May 2016 to gauge their level of interest, which was relatively high. To accommodate the new strategy, they started putting together the current team—a team with high levels of competence and various skill sets. Further, they changed the name from Sentelligence to “SAAM,” which stands for “Spectral Analytical Air Monitoring,” in 2019.

The geniuses behind the establishment of SAAM are Rob Qualls, Gregory Stewart, Erik Deutsch, and Phil McCormack. Here, Joe Huehnerhoff is the Chief Technology Officer who pays special attention to the product development wing of SAAM.

The Achievements Of SAAM

SAAM finished a Series A round of financing and formed a cooperation with a tier one with experience in the fire prevention technology sector in February 2022.

Over 150 claims are included in the six issued and five pending SAAM Inc. patents, with more to follow. The S-Series beat top-performing rival devices in independent testing at the “Worcester Polytechnic Institute” fire test laboratory, notifying as much as 400% faster and failing to alert in other fire scenarios.

Since many years ago, non-dispersive infrared spectroscopy has been practiced and is commercially available. However, until today, spectral instruments are too big and expensive for consumers. The significantly smaller size and cost of spectral detection are just one of the numerous advantages of the SAAM intellectual property. The cost was lowered to a few dollars, and SAAM has effectively decreased the detectors’ size to around the size of a quarter. The technology used in smoke alarms today is 50–70 years old. The most common technology in US homes is ionization, a 70-year-old technology.

More synthetic materials are used in today’s homes and furniture, which burn slowly, generate a deadly gas called hydrogen cyanide, and can quickly result in a disastrous tragedy. Smart smoke alarms have gained a lot of popularity in recent years, yet despite their intelligence, they still use technology that is 50–70 years old. But, SAAM has created a sophisticated spectral instrument that can identify smoke, fire, and gas leaks before a potentially disastrous incident.

This is encouraging for the sector and homeowners. Although they used to have an average of 17 minutes to flee in the event of an alarm 30 years ago, they now only have about 3 minutes, so every second counts.

Coping With the Pandemic Blues

The Pandemic was horrible for everyone, but it was challenging for startups like SAAM to find funding. The SAAM team drastically reduced spending, carried on working remotely, and ceased taking a salary because they never stopped believing in themselves.

They switched to work-from-home mode. This increased people’s awareness of their houses’ safety and air quality. The environment becomes potentially more hazardous, and air quality becomes more critical as the number of people spending more time at home increases. This has generated a lot of interest in SAAM technology.

Thankfully, SAAM’s founders, relatives, and friends stepped up. Their engineering staff, for instance, sometimes paid hefty product development costs out of pocket, skipped wages, and bootstrapped product development. The entire team’s attitude showed a high level of trust in the technology of their product and their capacity to pay expenditures and compensation. Finally, and gladly SAAM was successful in getting the funds they needed.

Over $7 billion in annual losses from fire damage, along with 1,000 fatalities and injuries, are borne by the insurance sector. The S-Series by SAAM will be the most intelligent device, thanks to improved smart-home capabilities. Additionally, SAAM will unveil the SP4, the first portable device of its kind, created with the help of parents of kids who were lost in a fire incident while away at college. The SP4 portable device has all the advantages of the SC4 ceiling mounted device, but it has an intake fan so it can be placed on a table and continuously draw air into the device for measurement.

The device can be brought along on travels or work, or one may send it with your kids to provide you with that extra measure of security. The SP4 will improve the inadequate protection provided by current smoke alarms rather than replacing them. The SP4 and SC4 will also keep an eye out for allergens in the air, such as levels of pollen, dander, dust mites, mold spores, and more.

SAAM’s goal from the start was to collaborate with a worldwide tier-one company with production and distribution capabilities; they would accomplish this in less than three years, which hastened the commercialization of their technology. Further, they want to release consumer-friendly items for detecting food and beverage contamination in the future; in fact, these products have already been theoretically designed.