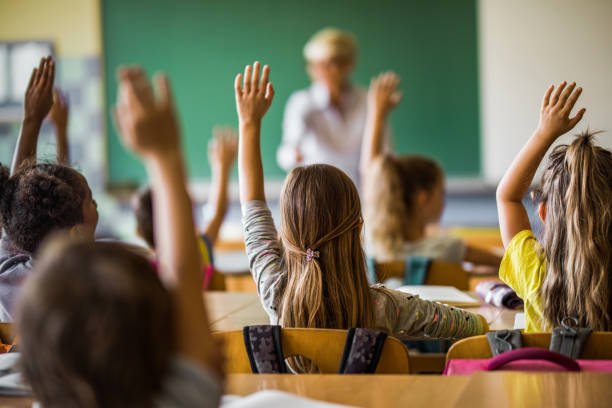 StateScoop reports that nearly 1,700 students in Coventry Public Schools in Connecticut may have had their data compromised as a result of a breach at Illuminate Education early this year. Threat actors have breached Illuminate’s eduCLIMBER tool used for monitoring students’ academic progress in January, according to Coventry Public Schools, which noted in its data breach notification letter that while there has been no evidence suggested misuse of compromised data, impacted students will be given free identity monitoring services for a year. The New York City Department of Education has already earlier reported being affected by the Illuminate breach, compromising data from 820,000 current and former students in the state. K-12 Security Information Exchange National Director Doug Levin said that the Coventry Public Schools’ notification signifies the potentially bigger impact of the Illuminate Education incident. “This is another example of challenges for vendors, particularly those that serve large numbers of students. This latest notification certainly seems to be confirmation this was not limited to New York City schools,” said Levin.
source:cyware.com