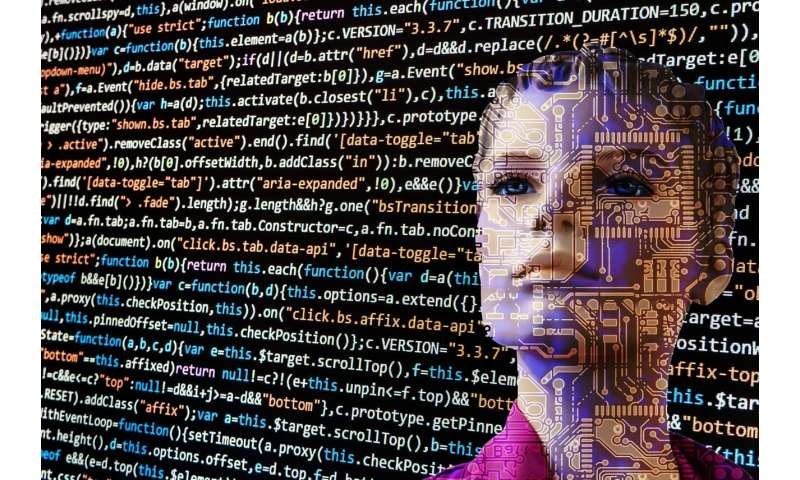 The four were named recipients of the 2022 Princess of Asturias Award for Technical and Scientific Research.

The foundation that gives out the Princess of Asturias Awards honored Geoffrey Hinton, Yann LeCun and Yoshua Bengio for the breakthrough of machine-based “deeping learning,” a process by which computers can start to learn automatically through complex algorithms.

Demis Hassabis, CEO and co-founder of DeepMind, a leading artificial intelligence company, was the fourth award recipient. DeepMind is owned by Google.

DeepMind’s AphaFold protein database, a joint-project with the European Bioinformatics Institute, has predicted with a high level of accuracy more than 350,000 human protein structures

The Princess of Asturias jury said the work “represents a huge advance in techniques, ranging from voice recognition, the processing of natural language, (and) the perception of objects,” among others.

“The impact both now and in the future progress of society can be called extraordinary,” the jury said.

The 50,000-euro award ($53,600) is one of eight prizes covering the arts, communication, science, and other areas that are handed out annually by the foundation.

The prizes are among the most prestigious in the Spanish-speaking world. The awards ceremony takes place each October in the northern Spanish city of Oviedo.