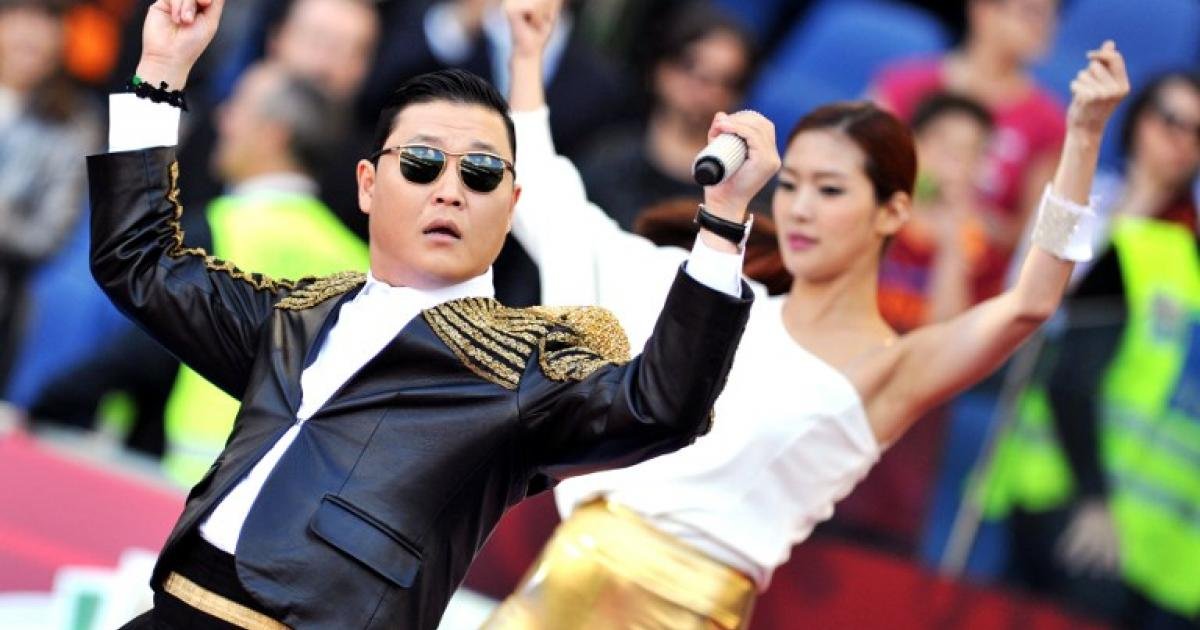 PPsy has officially made his comeback. After a nearly five-year hiatus, the Korean singer returned to music and released his ninth studio album, Psy 9th, on Friday (April 29).

Along with the album, the “Gangnam Style” singer shared the video for the lead single, “That That,” produced by and featuring Suga of BTS. The K-pop veteran shared a video “Best Friends 16 Years Apart” which detailed his relationship with the BTS member and said Suga “wasn’t my junior in the business but also he truly feels like a friend. It was hard to feel any age gap. If he thinks of me as a bestie, that’s great for me.”

Suga, on the other hand, mentioned that while it was intimidating to work with Psy on the track, the pair got along well. “It felt like working with a childhood friend so it made the songwriting process that much more fun. We became besties in a way,” he said.

In addition to the Suga produced track, Psy 9th sees the K-pop star taking on two more collaborations with Hwa Sa of MAMAMOO for a cover of Jermaine Jackson and Pia Zadora‘s 1984 single “When The Rain Begins to Fall” on the album as well as a touching ballad, “Happier,” with k-pop singer-songwriter Crush.

Psy 9th is released under Psy’s own label, P Nation. His previous effort, 4X2=8, was released via YG Entertainment, but he left the label and established his own in 2019. Korean-American rapper and singer Jessi, HyunA, and former PENTAGON member DAWN are all signed to the label’s roster.