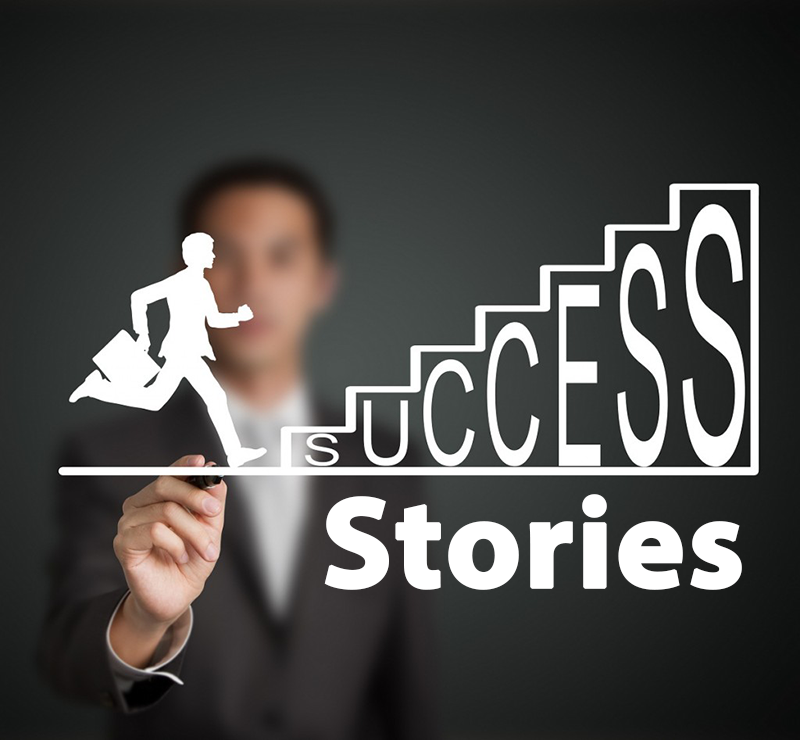 The 43-year-old is the founder and CEO of Two Maids & A Mop, a Birmingham, Alabama-based home-cleaning service that operates in 55 locations and employs 500 workers.

The 14-year-old firm is expected to rack up $11 million in sales this year.

But it wasn’t all that long ago when Holt had to scrape together $150,000 in order to start his business.

At the time, he left a job as the director of a lab that specialized in the science of small particles — so that he could tidy homes and be his own boss.

“I had career opportunities in front of me and in the industry,” Holt said. “There was a bright future, but it wasn’t bright enough.”

“It wasn’t running my own business,” he said.

Here’s how Holt, married and a father of two, turned other people’s messes into millions.

Working at the lab from 1997 to 2003, not only did Holt dream of running his own business, he also set his sights on the field he’d go into: home cleaning.

That industry had three key features that Holt believed would lead to success. First, it had the prospect of recurring revenue — a stable inflow of cash from happy customers. Second, it was a field that didn’t embrace technology, creating opportunity outside the tech-laden start-up field.

Finally, how many entrepreneurs can genuinely be excited about scrubbing grout and taking out the trash?

“I really wanted to be in an industry that no one else wanted to be in,” he said. “Silicon Valley isn’t really chasing us because at the end of the day you got to clean dirty toilets.”

In order to seed his new business, Holt put away $150,000 over seven years. He spent his days working at the lab, but would moonlight flipping burgers, cleaning for friends and installing “for sale” signs for real estate agents to drum up extra cash.

Holt also shrunk his expenses, subsisting on fish sticks and rice every night. The upside was that he had no real social life, so he saved money that way, too.

Once Holt scraped up enough money, he bought a small one-man cleaning service in Pensacola, Florida, on April 1, 2003. That was Two Maids & A Mop’s first location.

The typical client pays $130 for a cleaning job that covers most of the home, exclusive of windows, walls and doors.

Starting out, Holt himself washed clients’ floors, in addition to hiring employees, leading the firm’s marketing strategy and buying supplies.

By the second year, Holt burned through his original investment.

“About two years in, the reality hit,” he said. “I had just made payroll, so things were supposed to be good, but I had almost exhausted that $150,000.”

Holt began to think beyond the firm’s location in Florida as he sought more ways to make money.

That was when he came up with “pay for performance,” a model that rewards cleaners for exemplary work based on positive ratings from clients on a scale of 1 to 10.