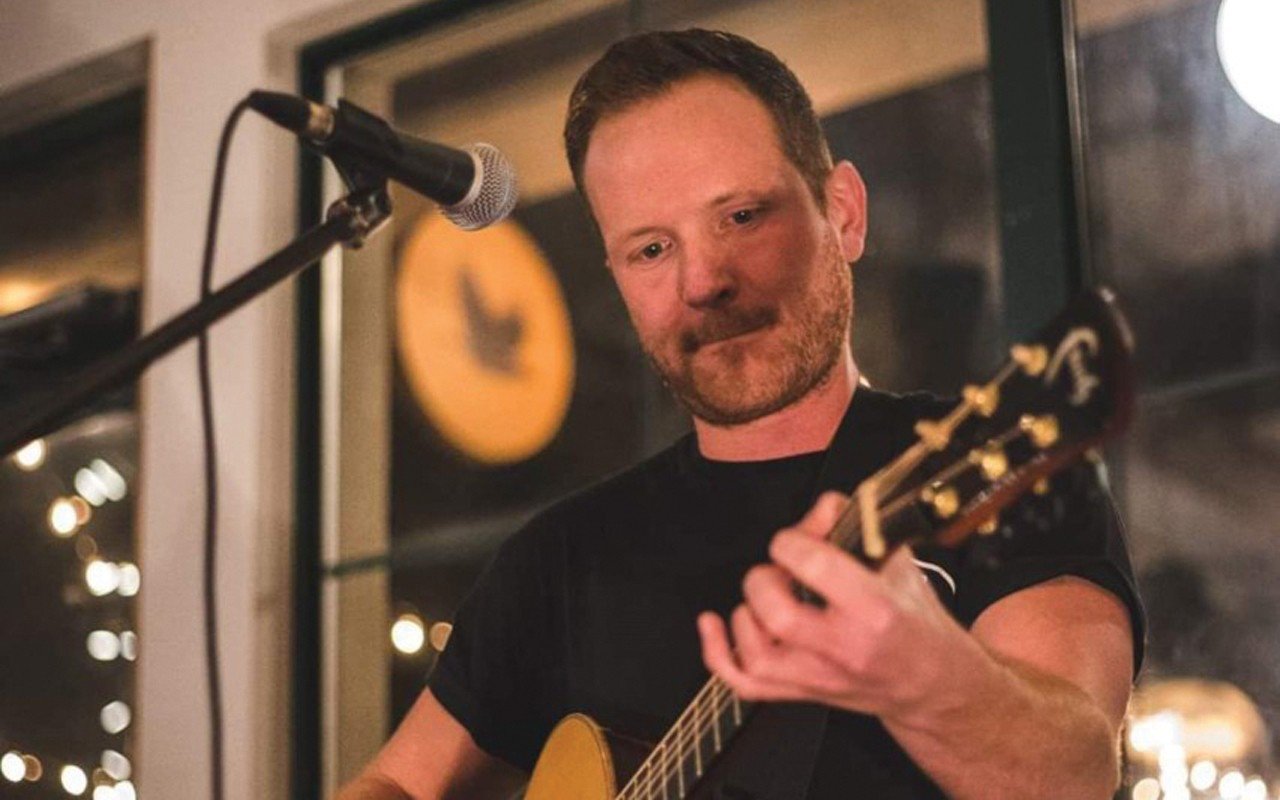 CCity Parks Foundation announced the return of Capital One City Parks Foundation SummerStage on Tuesday (April 26), as the annual outdoor performing arts festival is set to take over New York City with 90 free and benefit shows in Central Park and 12 neighborhood parks across the five boroughs.

Kicking off the season on Saturday, June 11 in Central Park will be a free performance from legendary jazz pianist and composer Herbie Hancock with Keyon Harrold opening in association with the Blue Note Jazz Festival.Among the other artists set to perform throughout the summer are Fitz and the Tantrums, Modest Mouse, The Cribs, Big Freedia, Angel Olsen, Sharon Van Etten, Julien Baker, and Caribou, Carla Morrison, Trombone Shorty, and many, many more.

“We are so happy to be back in local neighborhood parks after a two-year hiatus and to be able to once again build our newly refurbished flagship concert venue in Central Park,” said Heather Lubov, City Parks Foundation’s executive director, in a press statement. “Parks have always been neighborhood gathering spaces, but the pandemic brought to light just how absolutely critical parks are to our city’s health. We are thrilled to be able to bring neighbors together in their parks to enjoy a diverse, representative line-up that is reflective of our city’s rich cultural fabric.”

All performances will be free and open to the public, except for benefit concerts, and select shows will also be live-streamed on SummerStageAnywhere.org. See the digital season brochure at SummerStage.org.