The CDC recommends reinoculating COVID patients who have recovered from Paxlovid for five days. 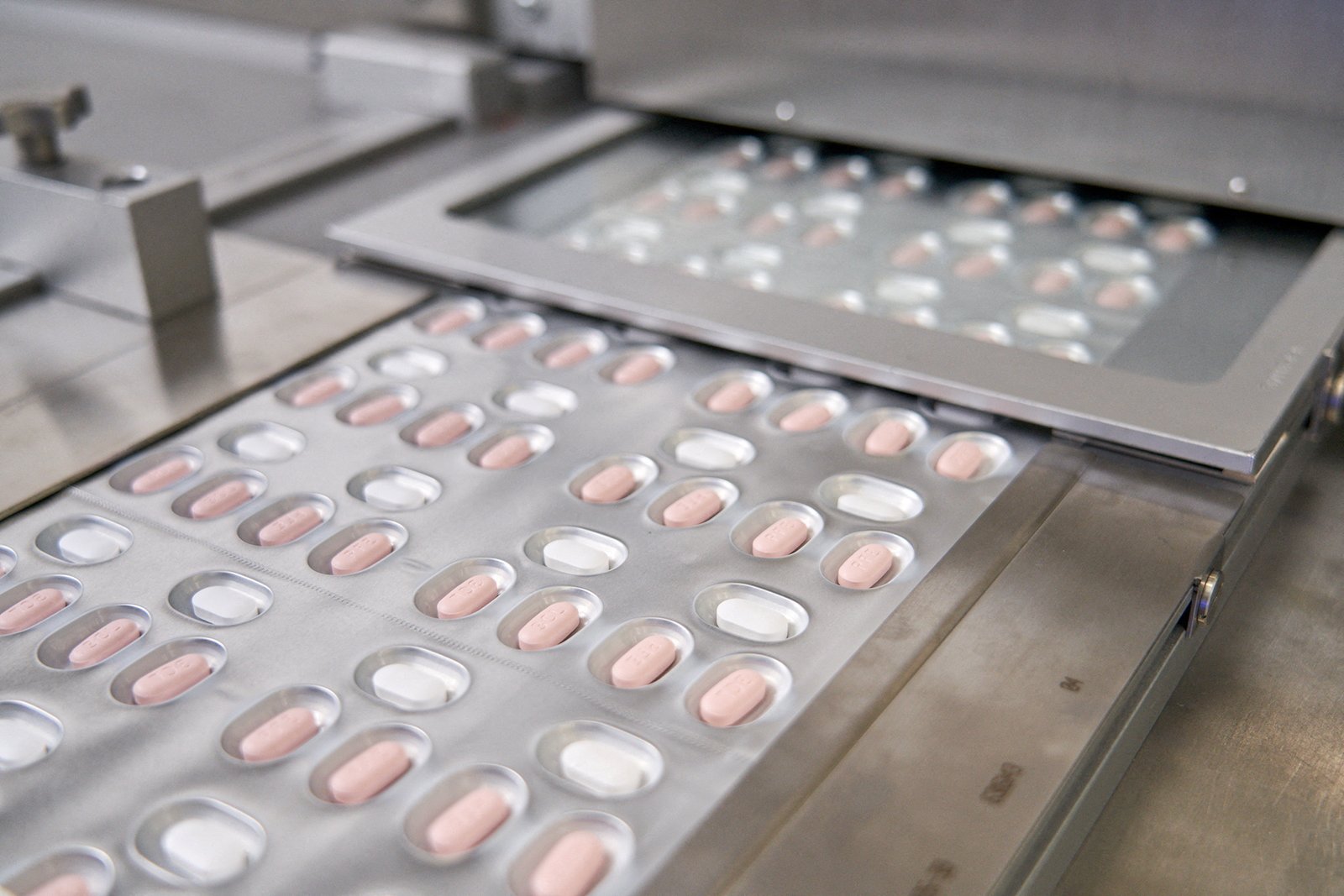 The CDC recommends reinoculating COVID patients who have recovered from Paxlovid for five days.

PPeople who test positive for COVID-19 again after taking the drug Paxlovid should isolate for another five days, the Centers for Disease Control and Prevention said Tuesday.

There’s a chance they might be contagious if they have this rebound effect, said the CDC’s, Dr. Lauri Hicks.

This is the first time the CDC has issued guidance on what people should do if they test positive again a few days after testing negative for COVID-19. Although the guidance is specific to those taking Paxlovid, Hicks, chief medical officer of CDC’s COVID-19 response, said anyone who tests positive or feels poorly again should stay away from others.

“If you get better and then you get worse again or if you decide to test and you have a test that’s positive, especially after a negative test result, the recommendation is to re-isolate for at least five more days and continue masking for at least 10 more days,” she said.

It’s not clear whether a rebound after taking the antiviral Paxlovid is any different than a rebound without the drug. In the trial that led to Paxlovid’s authorization, 2% of those who took the medication and nearly the same percentage of those who didn’t experience rebounds.

There’s little data yet on whether someone experiencing a COVID-19 rebound produces enough live virus to infect those around them.

Pfizer, which makes the drug, says rebounds studied in the real world closely reflect what happened in the trial.

The problem is personal for Dr. Robert Wachter, chairman of the Department of Medicine at the University of California, San Francisco, who conducted one of those surveys.

His wife, journalist Katie Hafner, tested positive for COVID for eight days, negative on days nine through 12, and positive again on day 13, he said.

“She was clearly recovering from the initial infection, was on the mend, and then had a new head cold set of symptoms on day 12,” he said. “She felt crummy again.

Like most people, Hafner’s second round of symptoms weren’t severe, but it was a pain to have to wear a mask around the house for nearly three weeks, said Wachter, who never caught the virus.

Griffin said he’s not convinced it’s good public policy to recommend the second period of isolation. Some people continue to test positive on rapid antigen tests for more than two weeks after an initial diagnosis, but studies show that the vast majority of transmissions occur in the first five days of a COVID-19 infection, he said.”If you ask too much from your patients, there’s a point where they say, ‘You know what, that’s unreasonable,’ and they don’t do anything,” he said. “If we now start saying that everyone who has a couple more days of feeling crummy has to isolate again, it’s going to be hard at this stage of the pandemic to get people not to just say, ‘I’m not going to listen at all.'”

The one study cited by the CDC – which has not yet undergone peer review and reports on a single case where a rebounding patient passed on the virus – is not enough to justify isolating vast numbers of people, Griffin said.

It’s not clear whether a second course of Paxlovid, longer duration, or a higher dose of the antiviral would prevent the rebound, but Pfizer spokesman Kit Longley said the company is considering other options.