The Fields of Pokémon Legends: Arceus 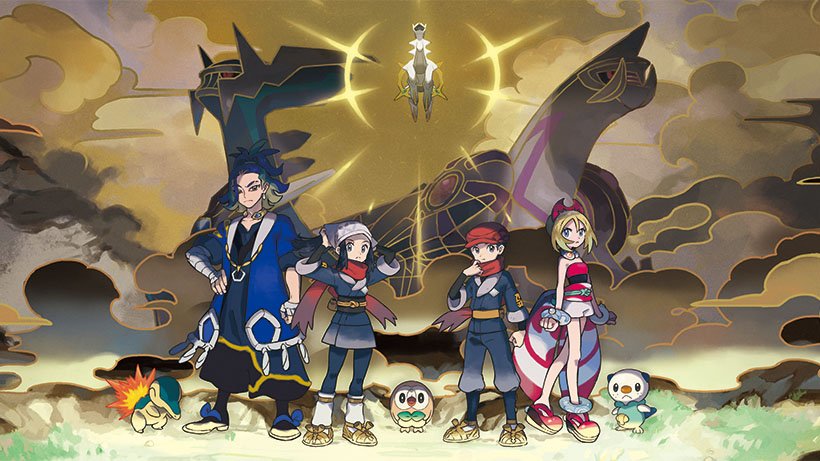 The Fields of Pokémon Legends: Arceus

Bury me with the Pokémon. Spread my ashes at Lake Valor. I’ve lost myself to the Hisui region, bound with my Pokémon, deeply committed to catching them all.

While I’ve been a well-documented freak when it comes to Pokémon, no game in the series has ever captured me the way Pokémon Legends: Arceus has. Debuting on January 28, Arceus is a fresh and intense take on one of the gaming’s most influential franchises, giving players the open world they’ve long wanted. The best part is? It works.

While I still love traditional Pokémon outings, there’s never been a title in the series that let you really feel like a trainer the way Arceus does. If you, like myself, grew up with the Pokémon anime series, this will be your first time playing the way trainers like Ash made the Pokémon world look. Meaning? Quick reflexes, tense situations, strategy, and skill—all melding into a truly intense experience.

Arceus takes place far back in Pokémon history, in the Hisui region. (AKA the Sinnoh region in present-day lore.) While locations like Mount Cornet are still present from the beloved Diamond and Pearl, the rest is vast, open wilderness. Except for some freakishly aggressive Pokémon who will not rest until they’ve put your head on a spike. By the way, Arceus reminds you why they’re called pocket monsters.

They’re absolute terrors. Sure, Pikachu is cute. But being chased by an Ursaring with glowing red eyes? That’s being attacked by a massive killer bear. Anyway. The world Arceus has built is constantly throwing you off the beaten path because there just might be a new creature lurking behind every corner. After Arceus, I’m not totally sure I can go back to the old way of playing.

Not having to wait for a black loading screen during every random encounter—now, you can just sneak up on the monsters—changes the pacing of the franchise. But the best new mechanic is the catching. Throwing the Pokéballs feels phenomenal. Doing so while you try to hide in tall grass (yes, you’re the one hiding now), waiting for the best moment to chuck the ball, is a blast.

Now, you’re not required to battle many Pokémon through the story—which we won’t spoil for you—if you want to be a pacifist. But if it’s about the heat of war for you, the battle system got a thrilling overhaul. The fighting mechanics are way more unstructured now, in the best way. Hell, wild Pokémon can join a showdown and make it three versus one, not to mention the new strong and agile system.

We got a glimpse of the series returning to some form of difficulty with Shining Pearl and Brilliant Diamond. But for too long now, if you fought any extra battles, or partook in any side quests, you’d end up with one or two Pokémon who would just sweep opposing teams. Not in Arceus. Not now. Not ever. My Level 76 Pokémon can still easily die to a Level 34 if that Level 34 use builds a killer combo melding agile and strong-type moves. Beyond that, no battle is easy to take on when it’s you against three wild creatures at a time, having to think three moves ahead instead of one.