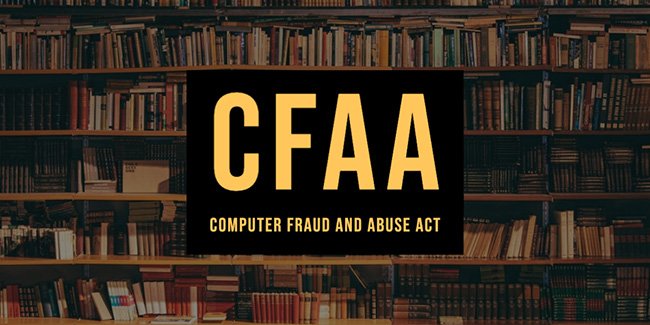 TThe US Department of Justice (DoJ) has said it won’t prosecute security researchers acting “in good faith”, as part of changes to the Computer Fraud and Abuse Act (CFAA). While the DoJ says this was always the case in practice, the changes provide more certainty for researchers, pen testers, and bug bounty hunters.

Meanwhile, the UK government remains half-hearted about bug bounty programs, with Dr. Ian Levy, technical director of the UK’s National Cyber Security Centre (NCSC), saying there are no plans for a broad rollout any time soon. Speaking at the CyberUK conference, he commented: “The reason for that is that we just don’t seem to need to – people are more than happy to come and tell the government we’ve screwed up.”

LinkedIn, meanwhile, has launched a public bug bounty program with rewards of up to $18,000 that replaces its invite-only program. Hosted by HackerOne, LinkedIn invites hackers to probe its main web domain, LinkedIn.com, for security flaws, as well as the LinkedIn API and Android and iOS mobile apps.

Blockchain bridge Wormhole has handed over a record $10 million reward to a bug-hunter with the online pseudonym ‘satya0x’. Had it been exploited successfully, the critical vulnerability that attracted the reward could have seen all the funds residing in the Wormhole core bridge contract on Ethereum lost forever.

In other payout news, Youssef Sammouda netted $44,625 for discovering a series of bugs that could have allowed a malicious actor to take over Facebook accounts. They included a cross-site request forgery (CSRF) bug allowing an attacker to force a victim to log out from their Facebook account in their browser, and a flaw forcing a login to the attacker’s Facebook account inside the victim’s browser.

Pwn2Own Vancouver, the flagship hacking contest, took place last month, handing out more than $1 million for bugs in products from Microsoft, Mozilla, Apple, and others. Participants unearthed 27 qualifying vulnerabilities in total, with a team from Star Labs in Singapore being crowned this year’s Masters of Pwn.

And finally, Videos Security Lab has published a security advisory warning of more than 60 instances of a web security flaw in the Swagger-UI library, potentially leading to account takeover. Bug bounty programs operated by PayPal, Shopify, Atlassian, Microsoft, GitLab, and Yahoo were alerted, among others.