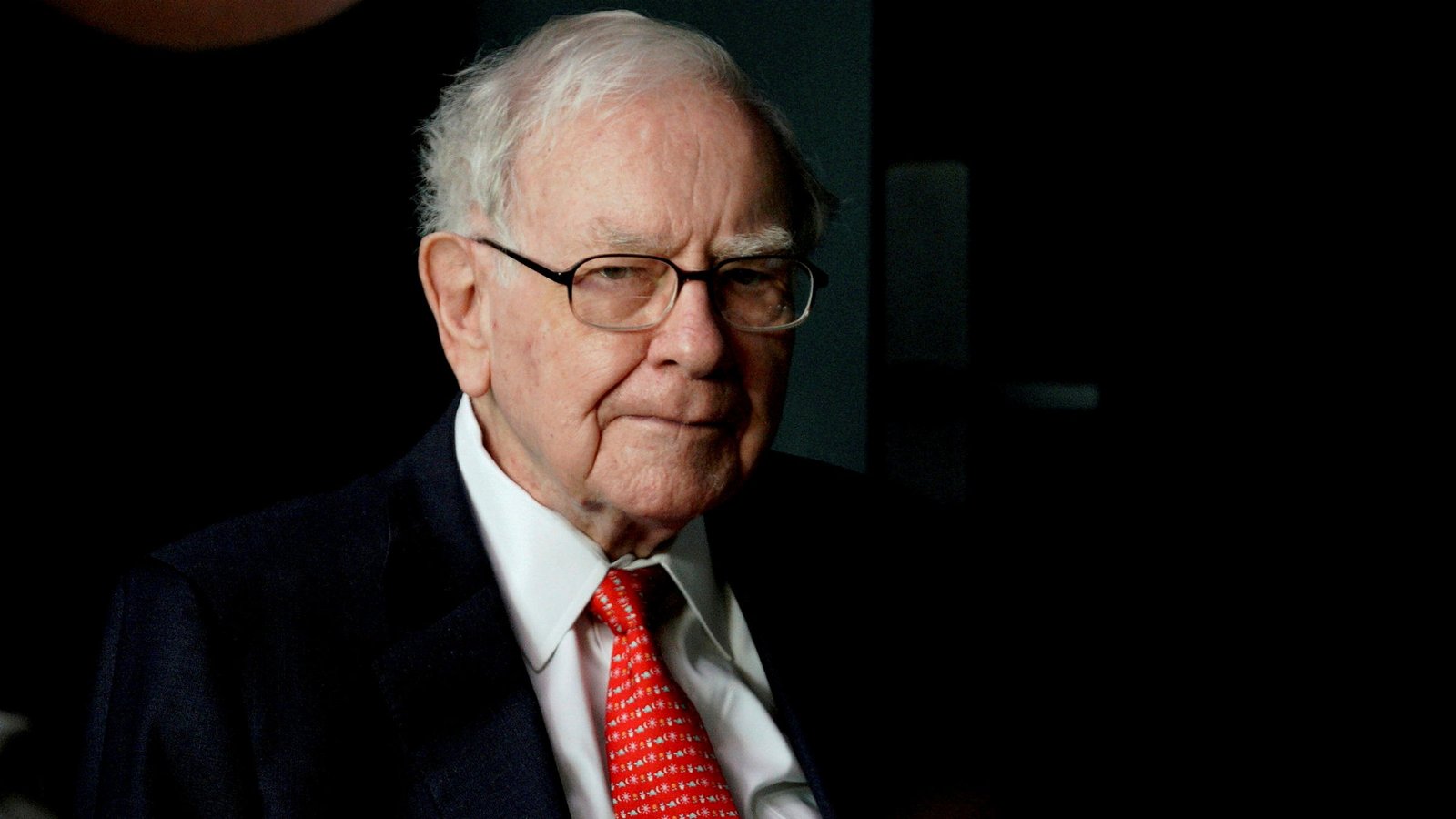 FFor years, billionaire investor Warren Buffett has been sitting on a mountain of cash. But with stocks at record highs, he struggled to find deals that caught his eye.

Now, with many other investors in selling mode, he’s going shopping.
What’s happening: Buffett’s Berkshire Hathaway just disclosed that it bought almost 121 million shares of HP worth about $4.2 billion, giving Buffett a stake of more than 11% in the technology company.
HP (HPQ) shares are up 14% in premarket trading on Thursday.
It’s the latest in a string of large purchases Buffett has made in the past month. In March, Berkshire increased its stake in Occidental Petroleum (OXY) and announced an agreement to buy Alleghany Corporation, an insurer, for $11.6 billion.
Step back: Buffett, known for his love of a bargain, has complained that he wasn’t spotting good investment opportunities for Berkshire Hathaway.
“We find little that excites us,” he wrote in a letter to shareholders in February.
That put him on the outside of a dealmaking frenzy during the economic recovery from the coronavirus. Last year, low borrowing costs helped push mergers and acquisitions to an all-time high.
But now, with the war in Ukraine and concerns about how fast the Federal Reserve will pull back support for the economy weighing on stocks and dealmaking, he appears to be more inclined to spend big.
How Buffett measures up: Buffett’s conservatism generated a lot of chatter last year. Where was the Oracle of Omaha, and what was he waiting for? But Berkshire Hathaway’s shares still rose almost 30%, while the S&P 500 climbed 27%.
This year, Berkshire looks even better. Its stock is up 15%. The S&P 500 has dropped 6% year-to-date.
One big reason is Buffett’s ongoing commitment to the energy sector, even as other high-profile investors try to give their portfolios a green makeover. Shares of energy companies have skyrocketed this year as the price of oil, gas, and coal has spiked.
In addition to its stake of nearly 15% in Occidental Petroleum, Berkshire owns a chunk of Chevron (CVX) stock. Shares of Occidental jumped 96% in the first quarter, while Chevron climbed almost 40%.
Berkshire also has a huge energy subsidiary that owns leading electric utilities such as PacifiCorp and MidAmerican, oil and natural gas pipelines, and several renewable power companies.
Greg Abel, the Berkshire vice chairman who oversees Berkshire Energy and the company’s other non-financial businesses, was tapped last year to eventually succeed Buffett — now 91— as Berkshire CEO.

US oil tumbles below $100 a barrel

Oil prices are still extremely high. But this week, there’s been some relief as the West taps more of its emergency reserves.
The latest: The Paris-based International Energy Agency announced Wednesday that member states would supply the oil market with 60 million additional barrels of crude from emergency stockpiles.
The news sent oil prices down more than 5%. US crude futures tumbled to $96 a barrel. Brent crude, the global benchmark, fell to $101 a barrel.
The 60 million barrels will come on top of the record 180 million barrels of oil that President Joe Biden recently announced would be released from America’s reserves.
The United States plans to release 1 million barrels a day over the course of the next six months.
The moves are designed to help the world wean itself off Russian supplies. The IEA said Russia could be forced to cut its production by 3 million barrels per day this month as it struggles to find buyers following the invasion of Ukraine.
Gasoline prices have dropped since the reserve drawdown was announced. On Thursday, a gallon of gas cost $4.15 in the United States on average, down from $4.23 one week ago.
But that decline is unlikely to ease concerns among consumers, who one year ago were paying $2.87 per gallon on average.
Members of Congress grilled Big Oil executives about the spike in gas prices at a hearing on Wednesday. They demanded to know why producers weren’t moving faster to increase production.
“Gas prices cannot continue to be dependent on the whims of autocrats like Putin who can weaponize oil against us,” said Rep. Raul Ruiz, a California Democrat.
The executives said they were doing what they could but faced a lack of equipment and worker shortages. They also resisted calls from Democrats to scrap shareholder rewards like dividends and buybacks during the Ukraine war.

Shell’s exit from Russia cost up to $5 billion

When Shell (RDSA) announced that it was exiting Russia, it was clear it would be costly. But the pull-out will be even more expensive than the oil giant initially expected, an indication of how the war in Ukraine is rattling global businesses.
This just in: Shell said Thursday that it will write down up to $5 billion as a result of the decision, more than previously disclosed. The company had said the Russia write-downs would reach around $3.4 billion.
As a $210 billion firm, Shell will be able to weather the blow. Also helpful? High oil prices, boost revenue and allow the company to cash in via its energy trading business.
Crude prices soared to an average of more than $100 a barrel last quarter, their highest level since 2014. Shell said it expects earnings from oil trading to be “significantly higher.” It reports first-quarter results next month.
On the radar: Shell didn’t provide any details on the future of its stakes in Russian projects, including a major liquefied natural gas plant in the east.
Finding a buyer for its holdings could prove difficult as Western businesses steer clear of Russia’s energy sector.
Source: CNN