The Linux operating system has been found to have new privilege escalation vulnerabilities discovered by Microsoft -
3043
post-template-default,single,single-post,postid-3043,single-format-standard,bridge-core-2.6.5,qode-news-3.0.2,qode-page-transition-enabled,ajax_fade,page_not_loaded,qode-page-loading-effect-enabled,,qode_grid_1400,footer_responsive_adv,hide_top_bar_on_mobile_header,qode-content-sidebar-responsive,qode-theme-ver-25.0,qode-theme-bridge,qode_header_in_grid,wpb-js-composer js-comp-ver-6.5.0,vc_responsive,elementor-default,elementor-kit-344 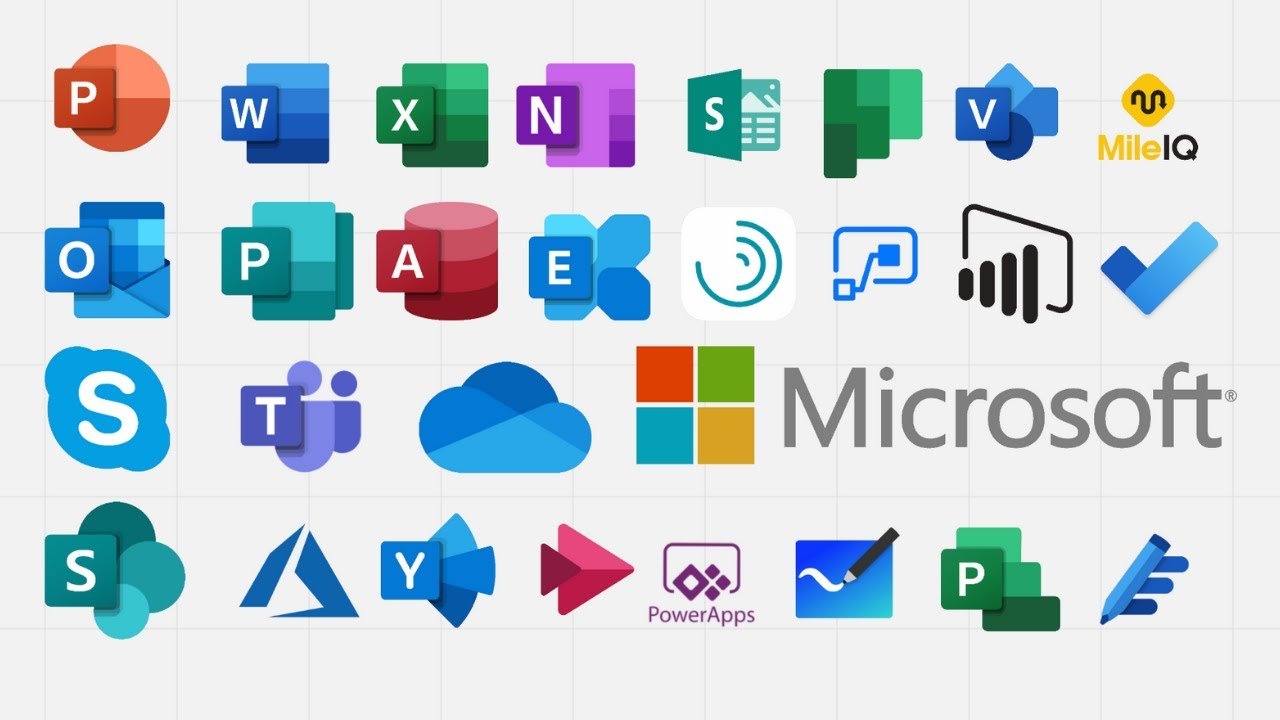 MMicrosoft on Tuesday disclosed a set of two privilege escalation vulnerabilities in the Linux operating system that could potentially allow threat actors to carry out an array of nefarious activities.

Collectively called “Nimbuspwn,” the flaws “can be chained together to gain root privileges on Linux systems, allowing attackers to deploy payloads, like a root backdoor, and perform other malicious actions via arbitrary root code execution,” Jonathan Bar-Or of the Microsoft 365 Defender Research Team said in a report.

The vulnerabilities are rooted in a systemd component called network-dispatcher, a daemon program for the network management system service that’s designed to dispatch network status changes.

Users of networked-dispatcher are highly recommended to update their instances to the latest version to mitigate potential arising out of exploiting the flaws.

“The growing number of vulnerabilities on Linux environments emphasize the need for strong monitoring of the platform’s operating system and its components,” Bar-Or said.

“This constant bombardment of attacks spanning a wide range of platforms, devices, and other domains emphasizes the need for a comprehensive and proactive vulnerability management approach that can further identify and mitigate even previously unknown exploits and issues.”