The quantum world of artificial neurons is now a reality with photonic circuits -
2965
post-template-default,single,single-post,postid-2965,single-format-standard,bridge-core-2.6.5,qode-news-3.0.2,qode-page-transition-enabled,ajax_fade,page_not_loaded,qode-page-loading-effect-enabled,,qode_grid_1400,footer_responsive_adv,hide_top_bar_on_mobile_header,qode-content-sidebar-responsive,qode-theme-ver-25.0,qode-theme-bridge,qode_header_in_grid,wpb-js-composer js-comp-ver-6.5.0,vc_responsive,elementor-default,elementor-kit-344 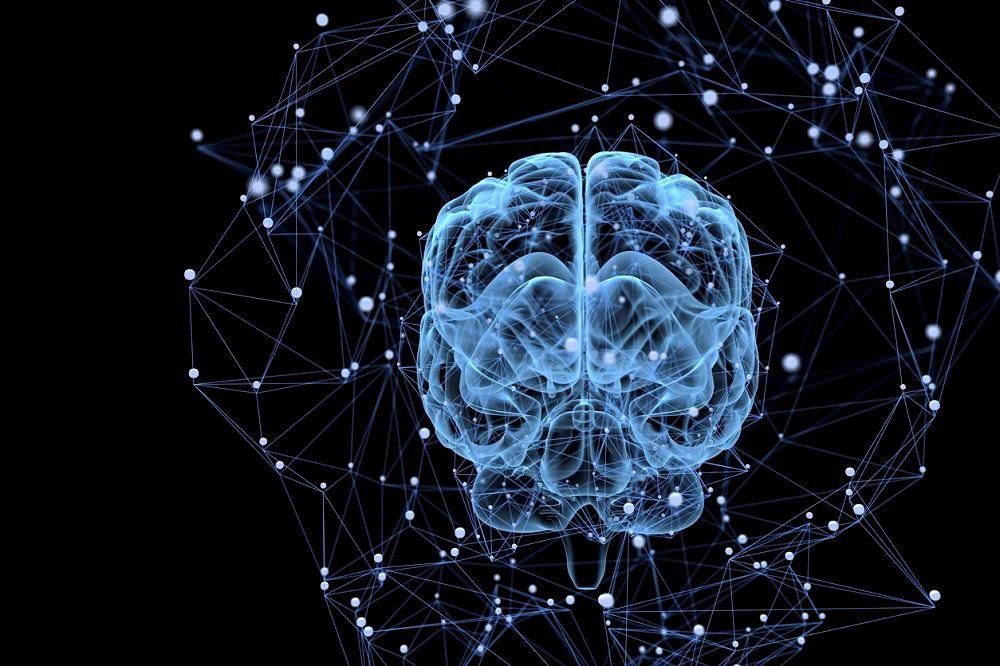 IIn recent years, artificial intelligence has become ubiquitous, with applications such as speech interpretation, image recognition, medical diagnosis, and many more. At the same time, quantum technology has been proven capable of computational power well beyond the reach of even the world’s largest supercomputer. Physicists at the University of Vienna have now demonstrated a new device, called a quantum memristor, which may allow combining these two worlds, thus unlocking unprecedented capabilities. The experiment, carried out in collaboration with the National Research Council (CNR) and the Politecnico di Milano in Italy, has been realized on an integrated quantum processor operating on single photons. The work is published in the current issue of the journal Nature Photonics.

At the heart of all artificial intelligence, applications are mathematical models called neural networks. These models are inspired by the biological structure of the human brain, made of interconnected nodes. Just like our brain learns by constantly rearranging the connections between neurons, neural networks can be mathematically trained by tuning their internal structure until they become capable of human-level tasks: recognizing our face, interpreting medical images for the diagnosis, even driving our cars. Having integrated devices capable of performing the computations involved in neural networks quickly and efficiently has thus become a major research focus, both academic and industrial.

One of the major game-changers in the field was the discovery of the memristor, made in 2008. This device changes its resistance depending on a memory of the past current, hence the name memory-resistor, or memristor. Immediately after its discovery, scientists realized that (among many other applications) the peculiar behavior of memristors was surprisingly similar to that of neural synapses. The memristor has thus become a fundamental building block of neuromorphic architectures.

A group of experimental physicists from the University of Vienna, the National Research Council (CNR), and the Politecnico di Milano led by Prof. Philip Walther and Dr. Roberto Osellame, have now demonstrated that it is possible to engineer a device that has the same behavior as a memristor while acting on quantum states and being able to encode and transmit quantum information. In other words, a quantum memristor. Realizing such a device is challenging because the dynamics of a memristor tend to contradict the typical quantum behavior.

By using single photons, i.e. single quantum particles of lights, and exploiting their unique ability to propagate simultaneously in a superposition of two or more paths, the physicists have overcome the challenge. In their experiment, single photons propagate along waveguides laser-written on a glass substrate and are guided on a superposition of several paths. One of these paths is used to measure the flux of photons going through the device and this quantity, through a complex electronic feedback scheme, modulates the transmission on the other output, thus achieving the desired memristive behavior. Besides demonstrating the quantum memristor, the researchers have provided simulations showing that optical networks with quantum memristor can be used to learn on both classical and quantum tasks, hinting at the fact that the quantum memristor may be missing link between artificial intelligence and quantum computing.

“Unlocking the full potential of quantum resources within artificial intelligence is one of the greatest challenges of the current research in quantum physics and computer science,” says Michele Spagnolo, who is the first author of the publication in the journal “Nature Photonics.” The group of Philip Walther of the University of Vienna has also recently demonstrated that robots can learn faster when using quantum resources and borrowing schemes from the quantum computation. This new achievement represents one more step toward a future where quantum artificial intelligence becomes reality.