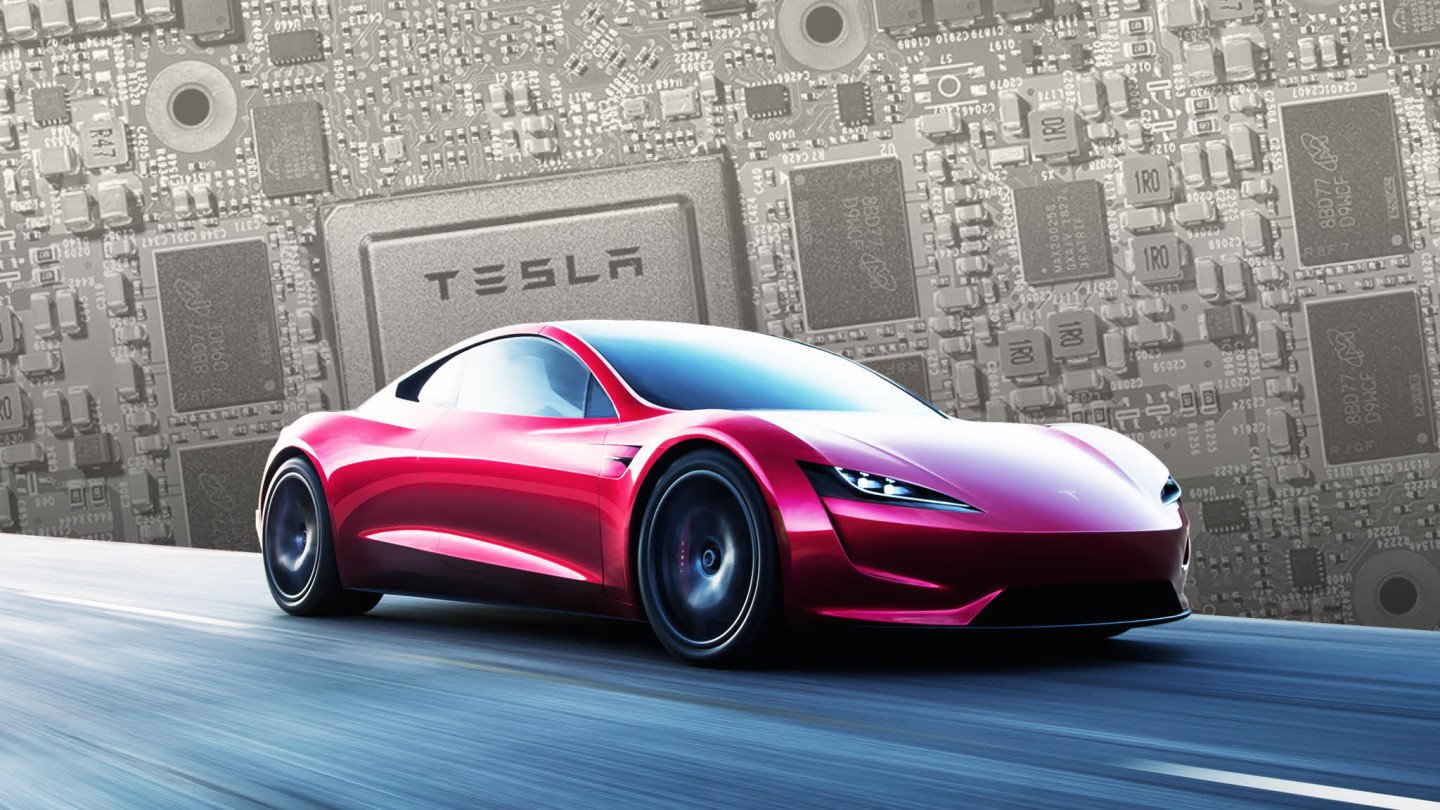 ver since Apple and other Big Tech companies hit a market capitalization of $1 trillion, many sectors are revving to follow suit—including the automotive industry.

But among those car brands racing to reach this total valuation, some are closer to the finish line than others. This visualization uses data from Yahoo Finance to rank the world’s top car manufacturers by market capitalization.

What could this spell for the future of the automotive industry?

It’s clear one company is pulling far ahead of the pack. In the competition to clinch this coveted title, Tesla is the undoubted favorite so far.

The electric vehicle (EV) and clean energy company first became the world’s most valuable car manufacturer in June 2020, and shows no signs of slowing its trajectory.Tesla’s competitive advantage comes as a result of its dedicated emphasis on research and development (R&D). In fact, many of its rivals have admitted that Tesla’s electronics far surpass their own—a teardown revealed that its batteries and AI chips are roughly six years ahead of other industry giants such as Toyota and Volkswagen.

The Green Revolution is Underway

The sheer growth of Tesla may spell the inevitability of a green revolution in the industry. Already, many major brands have followed in the company’s tracks, announcing their own ambitious plans to add more EVs to their vehicle line-ups.

Here’s how a selection of car manufacturers are embracing the electric future:

Through this gradual increase, the company hopes to hit an expected target of 500,000 EVs by 2025. Toyota also aims to debut 10 new models internationally to achieve this goal.

By 2025, Volkswagen plans to invest $86 billion into digital and EV technologies. Considering the car manufacturer generates the most gross revenue per second of all automakers, it’s no wonder Volkswagen is looking to the future in order to keep such numbers up.

The company is also well-positioned to ride the wave of a potential consumer shift towards EVs in Europe. In response to the region’s strict emissions targets, Volkswagen upped its planned sales proportions for European hybrid and EV sales from 40% to 60% by 2030.

China jumped on the electric bandwagon early. Eager to make its mark as a global leader in the emerging technology of lithium ion batteries (an essential component of any EV), the Chinese government handed out billions of dollars in subsidies—fueling the growths of domestic car manufacturers BYD and Nio alike.

BYD gained the interest and attention of its billionaire backer Warren Buffett, while Nio is China’s response to Tesla and an attempt to capture the EV market locally.

Also with a 2025 target year in mind, General Motors is investing $27 billion into electric and fully autonomous vehicles. That’s just the tip of the iceberg, too—the company also hopes to launch 30 new fully electric vehicles by the same year.

One particular factor is giving GM confidence: its new EV battery creations. They will be able to extend the range of its new EVs to 400 miles (644km) on a single charge, at a rate that rivals Tesla’s Model S.

In a long-anticipated move, Fiat Chrysler and Peugeot S.A. finalized their merger into Stellantis N.V. on January 16, 2021.

With the combined forces and funds of a $52 billion deal, the new Dutch-based car manufacturer hopes to rival bigger brands and race even more quickly towards the electric shift.

Speaking of fast-paced races, Honda has decided to bow out of future Formula One (F1) World Championships. As these competitions were usually a way for the company to show off its engineering prowess, the move was a surprising one.

However, there’s a noble reason behind this decision. Honda is choosing instead to focus on its commitment to become carbon neutral by 2050. To do so, it’ll be shifting its financial resources away from F1 and towards R&D into fuel cell vehicle (FCV) and battery EV (BEV) technologies.

Ford knows exactly what its fans want. In that regard, its electrification plans begin with its most popular commercial cars, such as the Mustang Mach-E SUV. This is Ford’s major strategy for attracting new EV buyers, part of a larger $11.5 billion investment agenda into EVs through 2022.

While the car’s specs compare to Tesla’s Model Y, its engineers also drew from the iPhone and Netflix to incorporate an infotainment system and driver profiles to create a truly tech-first specimen.
Speeding into the Horizon

As more and more companies enter the racetrack, EV innovation across the entire industry may power the move to lower overall costs, extend the total range of vehicles, and put any other concerns by potential buyers to rest.

While Tesla is currently in the best position to become the first car manufacturer to reach the $1 trillion milestone, how long will it be for the others to catch up?