Things you should avoid doing post meals as per Ayurveda 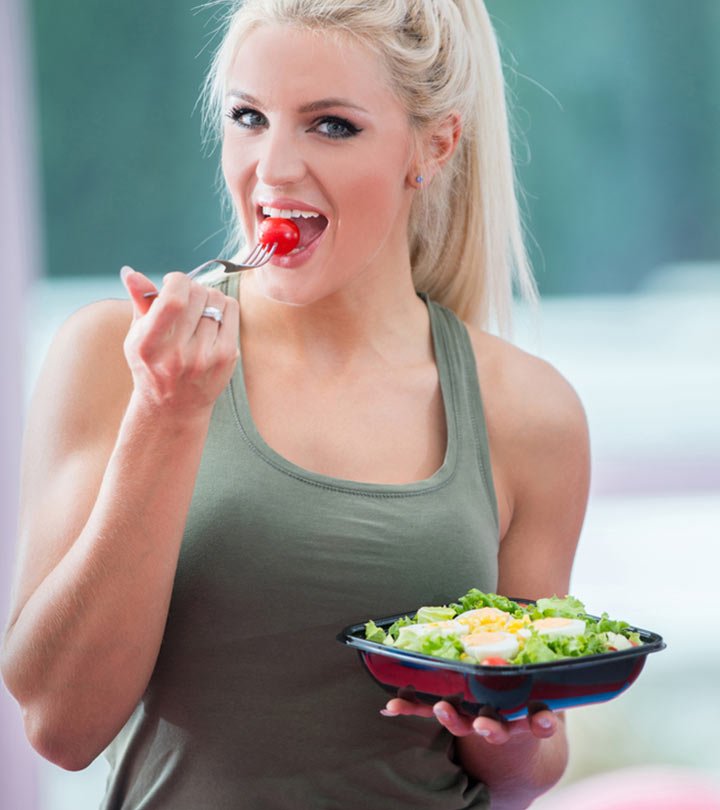 Things you should avoid doing post meals as per Ayurveda

Sleeping, drinking water, exercising, or taking a shower are some of the things that must be avoided immediately after taking meals, as per Ayurveda. Here’s what an expert has to say.

There are certain things that Ayurveda doesn’t recommend you to do immediately after having lunch, breakfast, or dinner. As per the ancient medicine system, drinking water after meals or going to bed right after dinner is not a good idea and can burden your digestive system. Walking 100 steps after eating can aid in digestion while walking long distances can upset metabolism and trouble with nutrient absorption.

Ayurveda expert Dr. Dixa Bhavsar in her recent Instagram post talks about the things you should avoid doing post meals from sleeping, drinking water, sun exposure to taking a bath.

Dr. Bhavsar says sleeping immediately after meals increase water element and fat in the body. It also slows down the body’s metabolism due to which your food may not be digested properly.

The expert says that Ayurveda recommends Vamkukshi (sleeping on the left side) after walking for 100 steps post meals which helps indigestion.

“By getting out under the sun immediately post meals, more blood circulation and nerve impulses will be oriented towards the skin. This will consequentially lessen blood supply to vital organs within the body including the stomach,” says Dr. Bhavsar. She says this would hamper metabolism and the food digested will have inadequate nutrients and would be unable to provide optimum benefit to the body and mind.

Dr. Bhavsar says that these activities are Vata aggravating and are likely to disturb digestion leading to bloating, incomplete absorption of nutrition, and feeling of discomfort post meals.

The Ayurveda expert says any brain-related activity like studying, reading, or any kind of learning should be avoided after food as the circulation of blood and nerve responses is oriented towards the stomach and intestines to aid the digestion process.

According to Ayurveda, every activity has a specific time period, and doing it beyond that limit can harm the human body. “In the context of taking a bath after having food, it is said that one should not take a bath in the next two hours after having a meal. The fire element in the body is responsible for food digestion, so, when you eat, the fire elements get activated and results in increased blood circulation for effective digestion. But, when you take a shower, the body temperature goes down and results in slow digestion,” says Dr. Bhavsar.