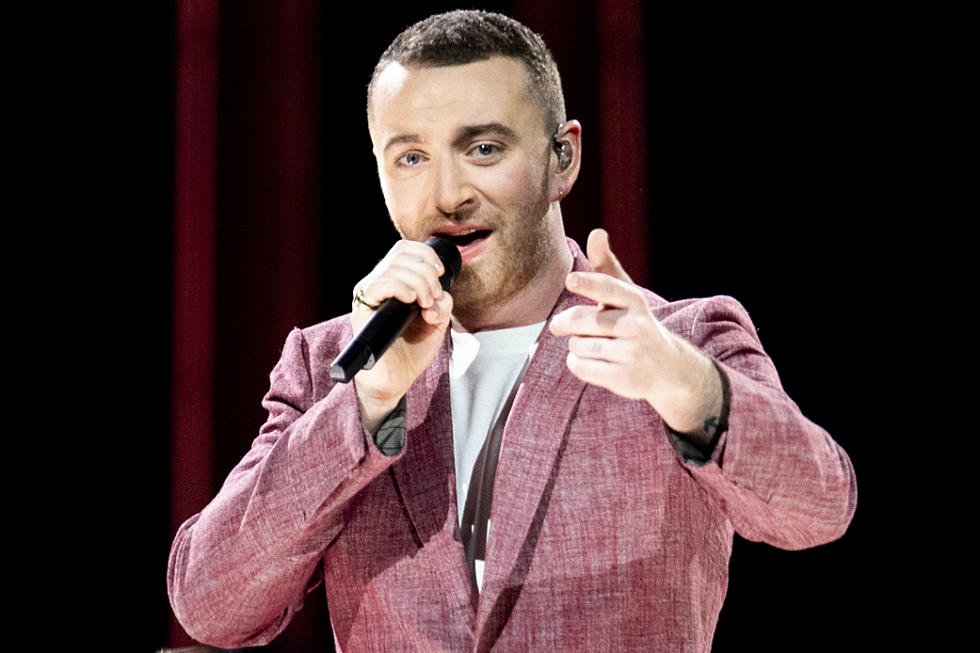 Music fans voted in a poll published Friday (April 29) on Billboard, choosing Smith’s new anthem about loving one’s self as their favorite music release of the past week.

The empowering “Love Me More” — Smith’s first release since 2020, when they dropped their Love Goes album — was written “for anyone who feels different, anyone who has to stop themselves every day from saying unkind things to themselves, in their head, all the time,” Smith has said. “I felt like that for the longest time and slowly I’m learning how to just be nice to myself. I wanted to share that because I captured it in this song.”

Trailing behind were Justin Bieber and Don Toliver’s new track “Honest” with 7% of the vote and Future‘s I Never Liked You album with 5% of the vote.

See the final results of this week’s poll below.