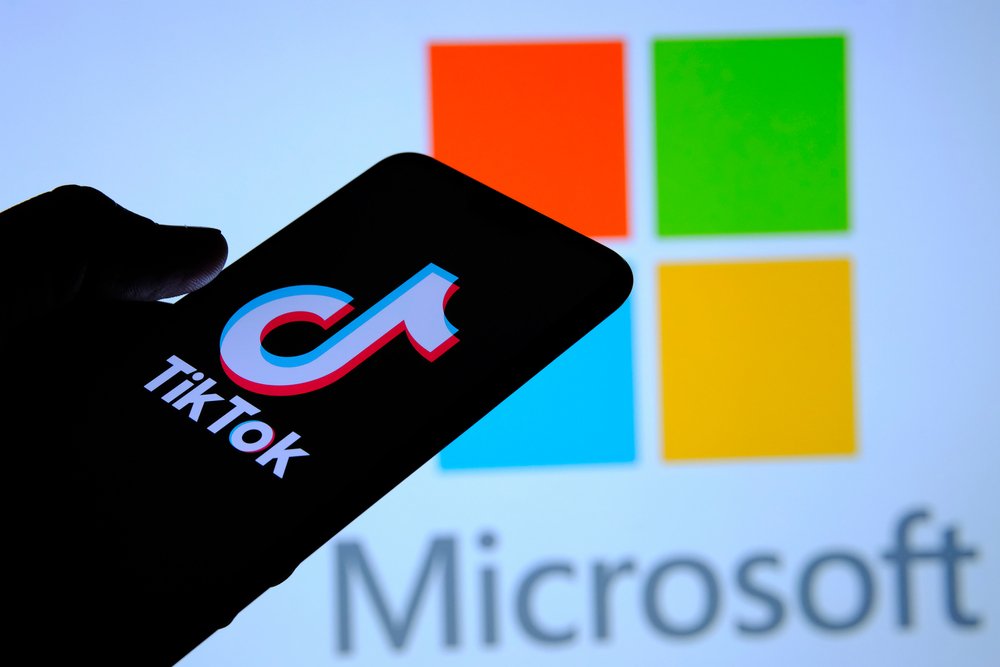 Microsoft chief executive Satya Nadella has described the proposed deal to buy TikTok, under pressure from the Trump White House, as “the strangest thing”.

The plan was to force the sale of the US part of the business over concerns it was a threat to national security.

In an interview with tech journalist Kara Swisher at the Code Conference, Mr Nadella admitted he was “kind of intrigued” when TikTok approached him.

TikTok was “an interesting product” and a good fit for Microsoft because it was a social, cloud-based service that used AI, he said.

The backdrop to the potential partnership was that then-President Trump had given a 15 September 2020 deadline for the Chinese-owned app to sell its US business, or be shut down.

The day before that deadline, Microsoft revealed that its offer to buy the company had been rejected.

In the end, TikTok struck a deal with Oracle and Walmart. However, after months of delays and legal challenges, Mr Trump left office, and the need for any sort of deal receded.

Mr Nadella revealed a few more details about that time, including that President Trump “had a particular point of view on what he was trying to get there, and then just dropped off”.

The requirements of the administration “just disappeared”, he added.

In June of this year, President Joe Biden revoked the executive order to ban TikTok and that of fellow Chinese app WeChat, putting any such deals with US tech firms on the backburner.

The US Department of Commerce said instead it would have continuing reviews of apps designed in “the jurisdiction of a foreign adversary” such as China.