Tucker Carlson hasn’t called out BTS for the first time 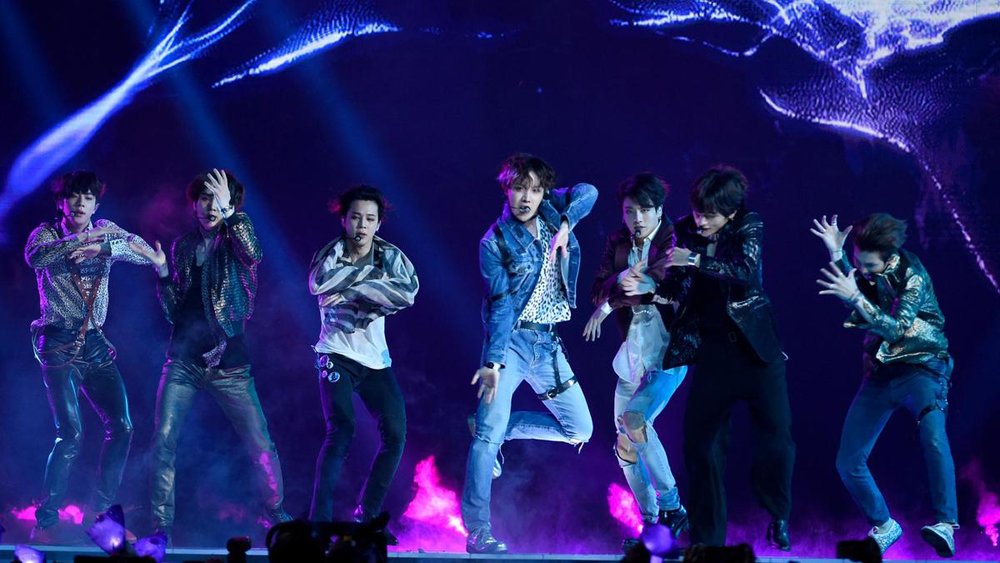 Tucker Carlson hasn’t called out BTS for the first time

“Things have gotten very bad for Joe Biden, both public-facing and internally,” he told viewers. “What are they doing about it? Well, they broke the glass in case of emergency and invited a Korean pop group to speak at the White House today.”

“Yeah, so we got a Korean pop group to discuss anti-Asian hate crimes in the United States. Okay. Good job, guys,” he continued, later suggesting that inviting the international superstars to Washington was working to “degrade” the country. As expected, BTS’ loyal fanbase ARMY went after Carlson on Twitter.

Carlson’s disparaging remarks about BTS are hardly the first time he had ignited or taken part in a feud with a celebrity. See below for every time the conservative commentator has gone head-to-head with a musician.

In the midst of the Black Lives Matter protests nationwide following the tragic murder of George Floyd at the hands of police, Carlson featured a scrolling list of celebrity names over footage of protesting, suggesting the actors and musicians are “funding this chaos” by giving funds to Black Lives Matter and other organizations that pay to get “violent rioters out of jail.”

On the list were artists like Lil Nas X, Janelle Monáe, Kehlani, Harry Styles, and Halsey. “Rapper Lil Nas X urged his 4.7 million Twitter followers to donate to bail groups in Chicago, New York, Philadelphia, and elsewhere,” Carlson said. “Imagine if he had used those followers instead to help small businesses destroyed by the riots he helped incite.”

In response, the “Industry Baby” star took to Twitter to defend himself. “this man just lied and told millions of people on national television that I was inciting riots. you can’t make this up,” Lil Nas X tweeted alongside a clip of Carlson’s accusatory segment.