US ports will receive $450 million to ease supply chain congestion 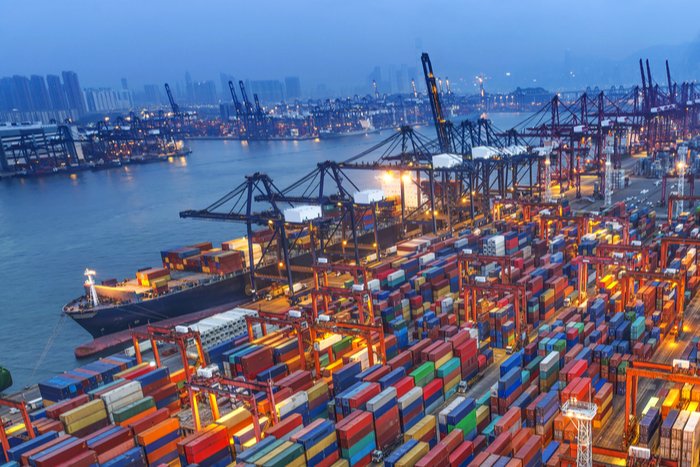 US ports will receive $450 million to ease supply chain congestion

Clogged United States ports are being given access to nearly $450m in federal money from President Joe Biden’s infrastructure law as part of the administration’s recent stepped-up efforts aiming to ease supply chain congestion and lower prices for American consumers.

Transportation Secretary Pete Buttigieg announced on Wednesday the availability of the first batch of competitive grants for ports that will be double last year’s amount annually for five years. The grants are aimed specifically at reducing bottlenecks that have slowed the flow of goods to store shelves and pushed up costs.

The grants are among several pots of money under the $1 trillion law that the department intends to steer towards providing medium-term and long-term relief to the nation’s supply chain, which administration officials described as somewhat outdated and broken. Still, acknowledging that the upgrades will take time, Biden officials have largely shied away from any assurances that Americans could see clear and demonstrable changes to their lives before the 2022 midterm elections.

US ports will have until May to apply for the grants, which will be awarded by fall. 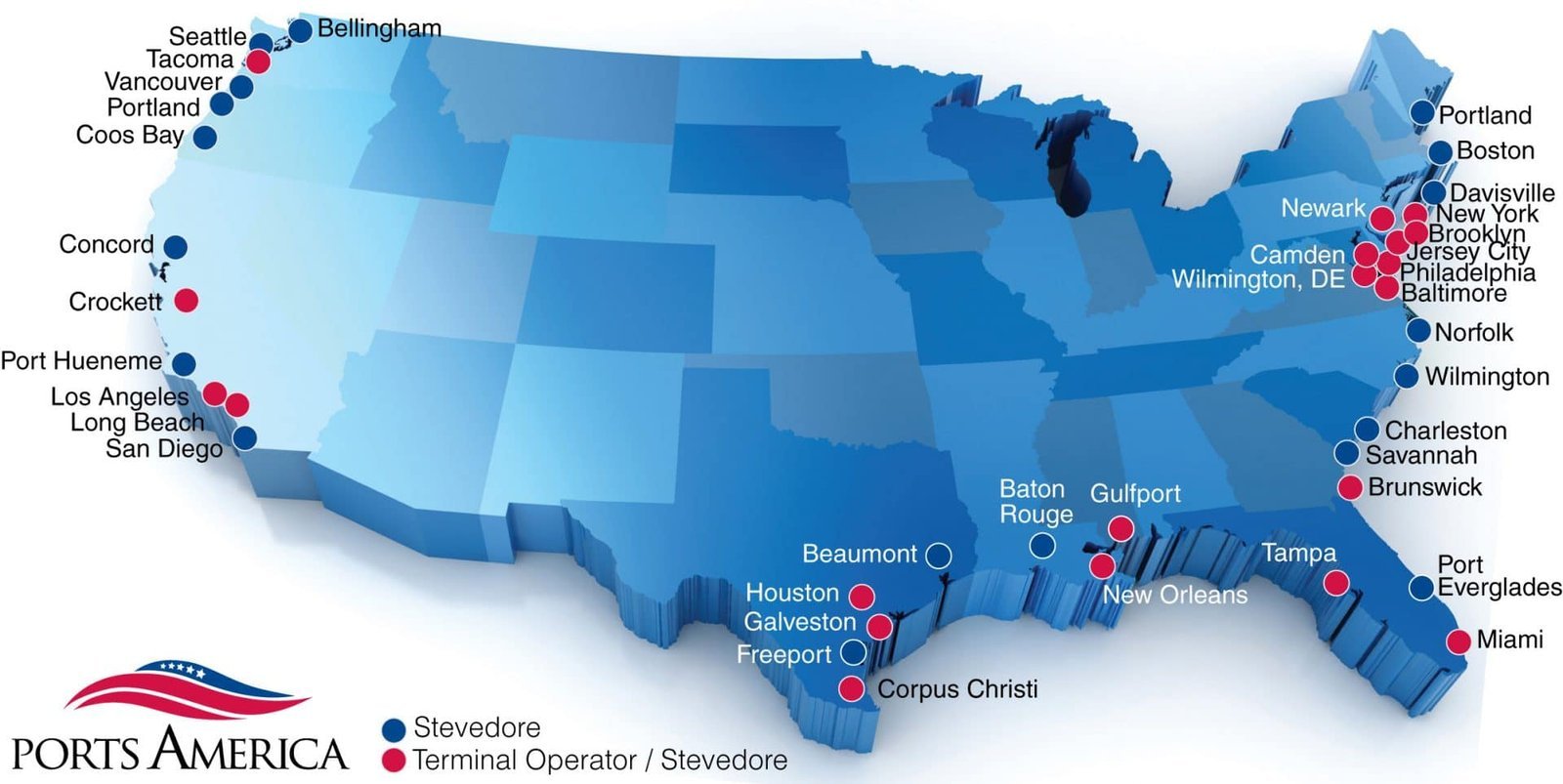 “We’re proud to announce this funding to help ports improve their infrastructure — to get goods moving more efficiently and help keep costs under control for American families,” Buttigieg said.

The Department of Transportation this week was releasing a one-year report that assesses the supply chain and how best to fix gaps. Administration officials said the report urges better government cooperation and data-sharing with the private sector and pledges up to billions of dollars more from federal grant programs later this year to promote smoother rail, water, and truck transportation and build out warehouse capacity.

Last year, the department took interim steps to unclog the supply chain and limit inflation pressures, awarding $241m in grants, including $52.3m to help boost rail capacity at the port in Long Beach, California. It has strived to move major ports to longer workdays and improve recruitment and retention in the trucking industry.

Biden has acknowledged potential added pain to consumers if US sanctions against Russian President Vladimir Putin over Ukraine end up limiting Russia’s exports of oil and natural gas and causing global energy prices to soar. Separately, Biden on Tuesday announced new US investments to boost domestic production of minerals used for electronics including electric vehicles, smartphones, and appliances, part of a bid to reduce US reliance on China.