Walmart becomes the third-largest IT spender in the entire world 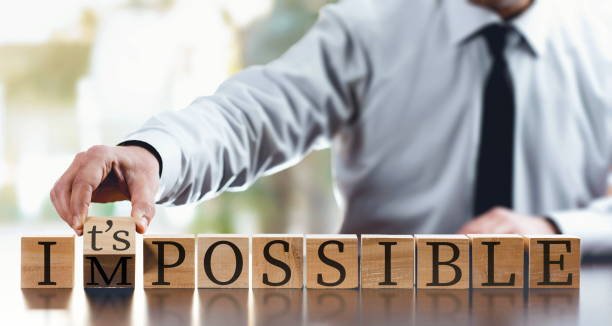 Walmart becomes the third-largest IT spender in the entire world

Walmart has gained some fame when it comes to telling digital transformation success stories. There’s hardly an article on the topic that doesn’t mention them, and there’s a reason for that. In fact, the numbers speak for themselves, during 2018 fiscal year, Walmart spent a total of 11.7 billion in technology investment, which made it the third-largest IT spender in the entire world behind Amazon and Alphabet.

Walmart has also been building up its tech team: 1,700 technology employees were hired in 2018 and 2,000 more jobs were to be added to its nine tech centers by the end of 2019. On top of that, Walmart appointed a new CTO and CDO: Suresh Kumar, a former Amazon’s vice president of worldwide retail systems and most recently Google’s vice president and general manager of display, video, app ads and analytics.

For shelf inventory Walmart uses shelf scanning robots in 350 stores. These robots are able to identify which stock keeping unit is in its slot and the price that goes with that slot. This robotic system will help to avoid poor inventory performance that lead to lost sales and increases the accuracy rate of demand forecast.

Electronic shelf labels, which would permit to make price adjustments automatically is another proposal that Walmart is testing. Walmart’s new Intelligent Retail Lab – or “IRL” – is a store infused with AI that allows to gather information about what’s happening inside the store through sensors, cameras and processors with the focus, once again, on the product inventory and availability. Controlling and guaranteeing the the freshness of the products is something that AI can really help with.

We have already written about Walmart in the context of blockchain success cases, where in partnership with IBM, they are urging the suppliers to track the produce using this technology to guarantee food.

Walmart has set the bar high for all the retailers, putting time, energy, resources and talent behind developing technology and integrating that with the core business practice. It is not just a competitive advantage for retailers. It’s a requirement.