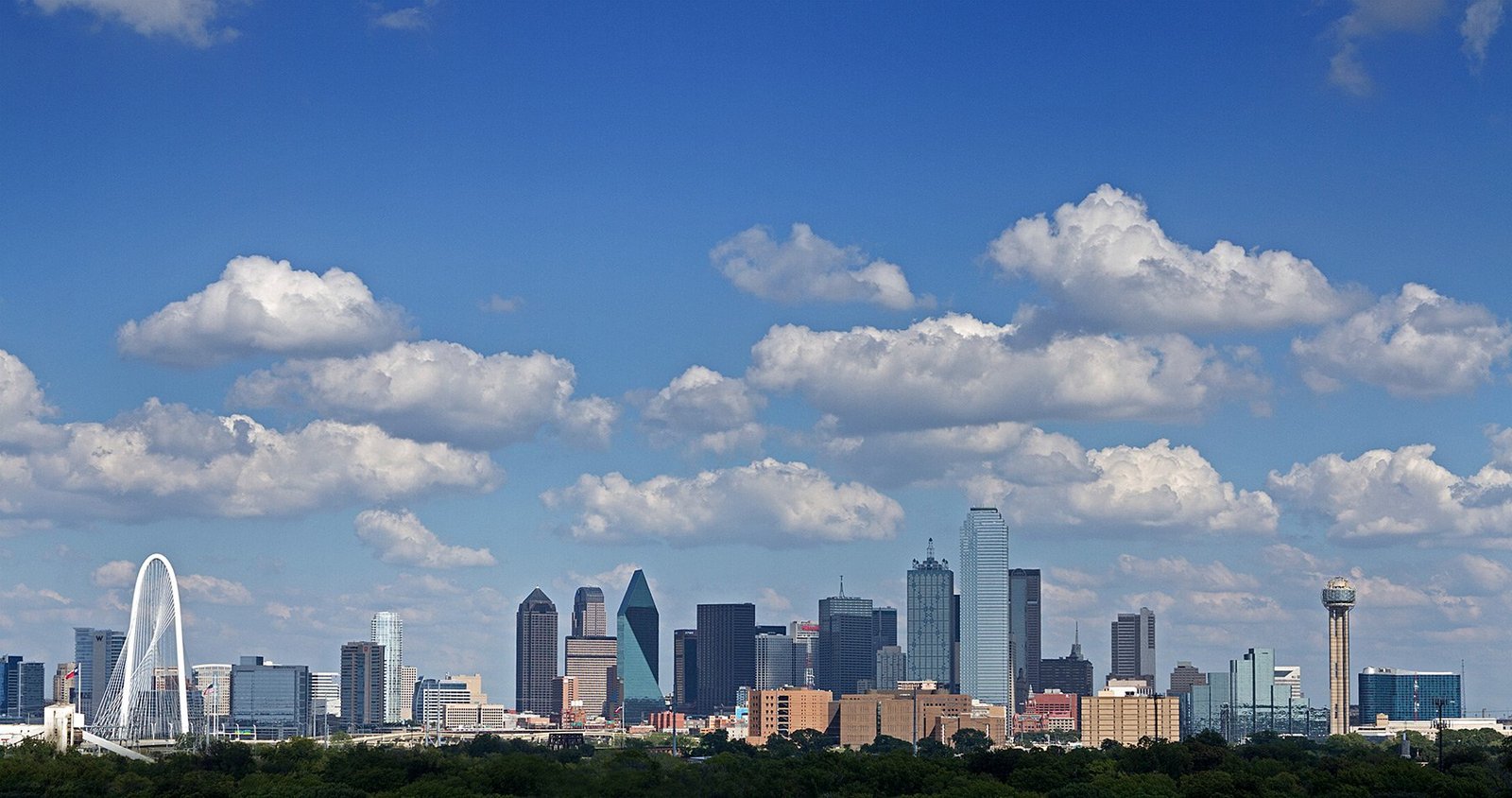 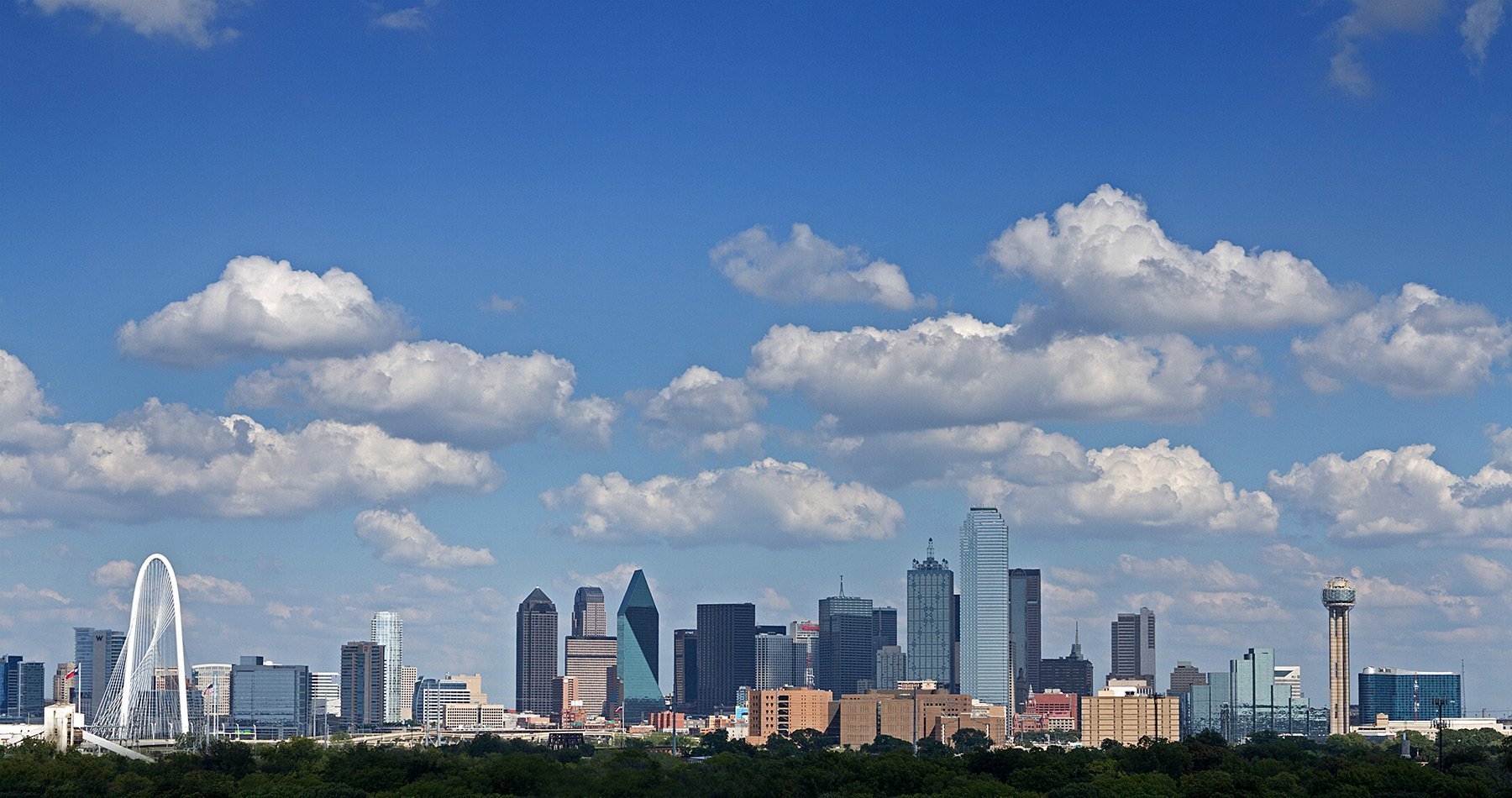 t’s a well-worn adage in real estate: location, location, location. True for homes and shops; also true for data centers. So when Winter Storm Uri bore down on the Lone Star State (among much of the rest of the U.S.) it would’ve been easy to worry about the fate of Texas’s reputation as a great – low cost, low risk – location for a data center.

#5: Dallas is a great place to do business

The Dallas-Fort Worth region has been a magnet for corporate headquarters and major company operations. And while enterprises no longer need their data centers in close proximity, you’ll be in good company with 23 Fortune 500 enterprises that are headquartered in the Dallas metro area.

Connectivity is king, and Dallas is one of the United States’ top interconnection markets. For traffic within the U.S. and between the U.S. and Mexico, Dallas serves as a critical peering point where hyperscalers and enterprises alike get lower latency, higher resiliency, and lower cost. (Kind of like shopping at Costco, peering through one of Dallas’s IXs is a great way to get higher performance at a lower cost.)

Within the Dallas-Fort Worth metro area, the majority of new data center construction recently has been in the northern suburbs of Richardson, Garland, and Plano, where enterprise-grade fiber infrastructure is particularly robust. At our Dallas data center in Garland, customers have access to over a hundred network and cloud providers. As always, Stream is carrier neutral and we don’t charge for cross-connects.

Way back in 1999, Texas was the first state to establish an energy efficiency resource standard. Today, there are more financial incentives and regulatory policies promoting renewable energy in Texas than any other state except California. Overall, Dallas offers some of the lowest cost carbon offset options, sourced from within the state.

By far the largest single renewable energy source in Texas is wind. In fact, about 28% of all the U.S. wind-powered electricity was produced in Texas. Since 2014, Texas wind turbines have produced more electricity than the state’s nuclear power plants combined.

For customers committed to sourcing more renewable energy, our energy services team demystifies the energy procurement process and provides clarity so you can make decisions proactively. We help you achieve your renewable energy goals while optimizing TCO (of which energy is one of the biggest opex components). In fact, optimizing cost on the underlying commodity if often the most impactful way to lower costs and improve sustainability.

Texas legislators passed a bill in 2013 to eliminate taxes paid on qualifying hardware and software purchases for data centers. While the exemption does not cover local sales taxes on purchases, data center owners, operators, and occupants are fully exempt from the 6.25% state sales and use taxes for up to fifteen years. The exemption applies to electricity consumption and equipment purchases (servers, generators, storage devices, software, and other systems necessary for data center operations).

AND THE #1 REASON WHY A DALLAS DATA CENTER STILL MAKES GOOD SENSE:

Texas’s power grid has been in the news a lot lately, and not because of the state’s relatively low power cost. But Dallas data center customers can benefit from the state’s low-cost power and get the reliability they need.

For example, while many people in Texas lost power during Uri, many for an extended period of time, our data center in Dallas (as well as our data centers in Houston and San Antonio) continued service delivery uninterrupted. (In Dallas and San Antonio we never lost utility power. In Houston we lost utility power for approximately 15 hours, but all backup systems performed as designed.)

It’s not happenstance that our data centers weren’t negatively impacted by Uri and the power failures that resulted. It’s site selection. Even within a given market, not every location is created equal. So while there is still a lot to learn about the issues faced by market participants in ERCOT, prior planning by Stream’s energy services team mitigated potential impacts to our clients. In addition to maintaining full utility power at our Dallas data center, we also maintained price stability, thanks to a long-term contracted rate with our energy provider MP2 Energy, a subsidiary of Shell North America.

So our clients in Dallas benefit from the much lower than average power costs and don’t have to worry about potential risk associated with the deregulated market and independent power grid.