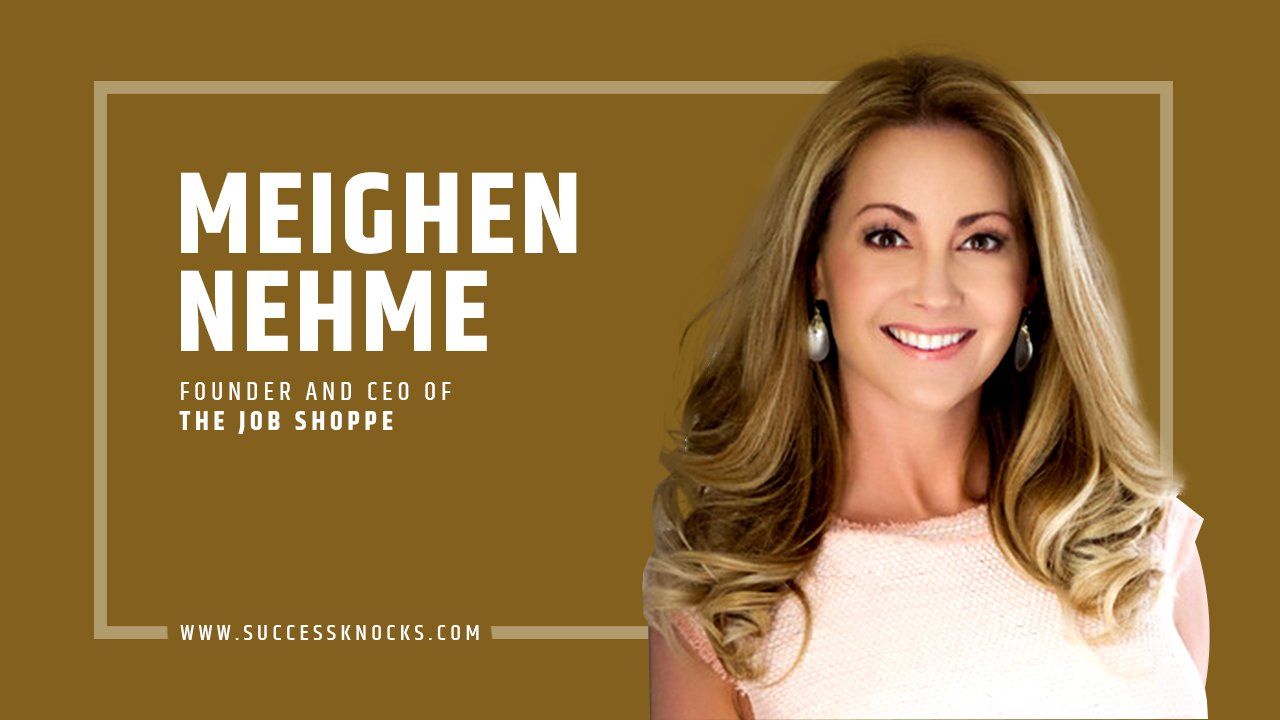 Founder and president Meighen Nehme had always intended for her hiring and recruiting company The Job Shoppe to operate in multiple cities. After launching in Windsor, Ont., in 2003, she had built the organization up to about eight staff members when the economic downturn hit in 2008. But where some saw doors closing, Nehme saw others waiting to be pushed open. It was then that she decided it was time to open a second location in her hometown of London, Ont., about 200 km away, despite having a five-month-old baby at the time. “I needed to move quickly,” she says. “It was just the right time.”

Turns out, the expansion was well-timed, indeed. With a strong manager in place in Windsor, she was able to shift her focus to London, transferring one recruiter over and then hiring a new manager and support staff. And with minimal business in Windsor for the next couple of years, the new office provided an opportunity for growth in a shaky economy. “It was a point in the business where if I hadn’t opened up that second location in London, I probably would have had to fold the company,” she says.

Now with five locations in Ontario and two in the U.S., Nehme is an old hand at opening up new shops and credits her experience building the business in Windsor and London for her successful launches elsewhere. “We had a model that we just replicated,” she says. “I had these best practices and workflows [in place] so I didn’t have to go in and recreate the wheel. I just had to identify the business in that area and adapt those policies and procedures to that location.”

She didn’t just blindly choose new cities to operate in and then work on client acquisition after the fact, however. Instead, Nehme calls her approach conservative, noting that she likes to have business in place in an area before the decision is made to set up a full location. “A lot of our new offices have started from a client that also has multiple locations,” she says – an opportunity to grow her business alongside her customers.

Researching new business potential in the prospective market is crucial as well, she adds. In the recruitment industry, that means ensuring supply and demand and keeping abreast of what companies might be entering or leaving that particular city. In The Job Shoppe’s strategic planning, they work hard to ensure revenue streams from multiple industries, as well, one advantage to running multiple locations. “Having one office and location only opens up so many opportunities,” Nehme says. “We try to diversify so we’re not stuck in one industry has a downturn.”

Sometimes, if the quantity of steady business doesn’t look promising, that means deciding not to open a full office, and handling any clients in that city on a remote basis, instead. Sarnia, Ont., for example, about 100 km from both London and Windsor, was considered for an office because The Job Shoppe had several clients in that area. Ultimately, though, Nehme decided there wasn’t enough business to justify a new location there, and they handle clients via other offices instead. “It made more sense that if we needed to interview or do a large recruitment or job fair, we would just go into that area on need rather than having a full-time office there,” she says.

To ensure efficiency, the company’s recruitment process is kept up to date centrally, keeping in mind any changes to provincial employment legislation. “We can just mirror that to different locations.”

Developing strong managers and staff is crucial, too, she adds – an important point for entrepreneurs accustomed to being hands-on with everything in their business. “Making sure your staff is trained appropriately is a must in having multiple locations,” she notes. “One person cannot manage.”

Ultimately, Nehme says, while having multiple offices can make a business more robust, companies need to ensure that future locations have strong potential before committing to expansion – and to realize that what works in one city might not work in the next. “It’s important that you really analyze that market because not every market is the same,” she says. “Every location has its unique challenges, and you really need to identify those before you invest.”