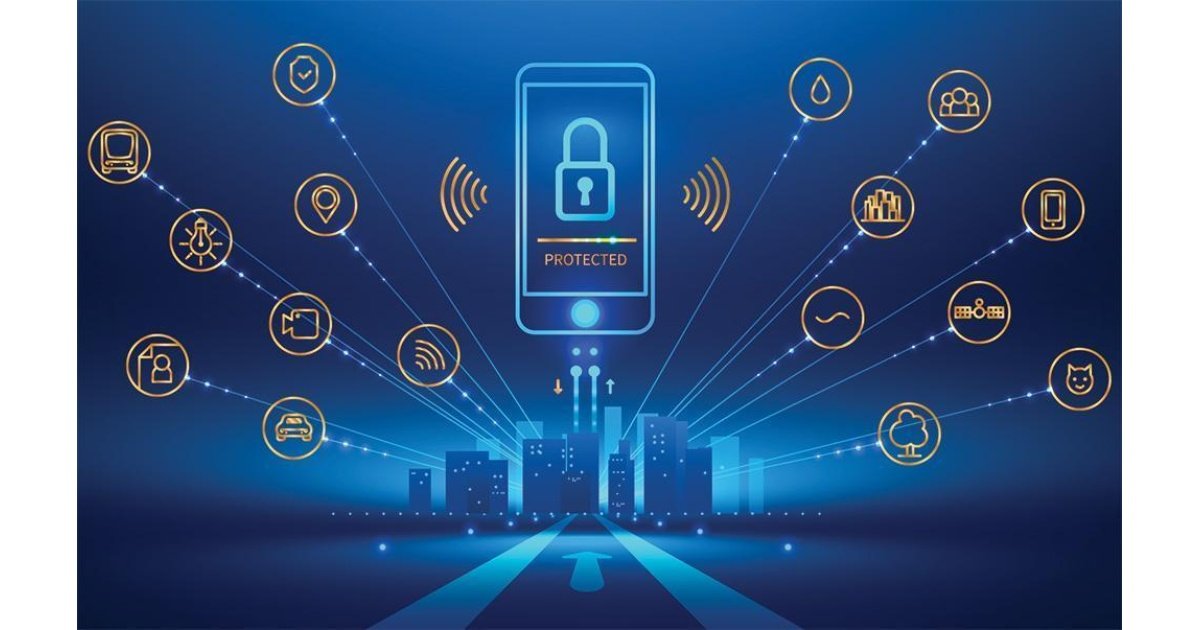 by Rodrigo Ferdinand
I

nternet of Things Devices is non-standard devices that connect wirelessly to a network with each other and able to transfer the data. IoT devices are enlarging the internet connectivity beyond standard devices such as smartphones, laptops, tablets, and desktops. Embedding these devices with technology enable us to communicate and interact over the networks and they can be remotely monitored and controlled. 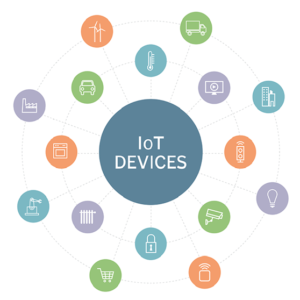 There are large varieties of IoT devices available based on IEEE 802.15.4 standard. These devices range from wireless motes, attachable sensor-boards to interface-board which are useful for researchers and developers.

IoT devices include computer devices, software, wireless sensors, and actuators. These IoT devices are connected over the internet and enabling the data transfer among objects or people automatically without human intervention.

Some of the common and popular IoT devices are given below: 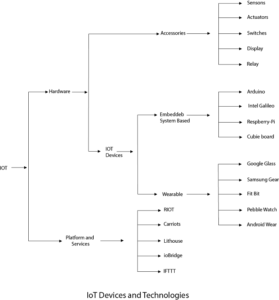 Arduino devices are the microcontrollers and microcontroller kit for building digital devices that can be sense and control objects in the physical and digital world. Arduino boards are furnished with a set of digital and analog input/output pins that may be interfaced to various other circuits. Some Arduino boards include USB (Universal Serial Bus) used for loading programs from the personal computer. 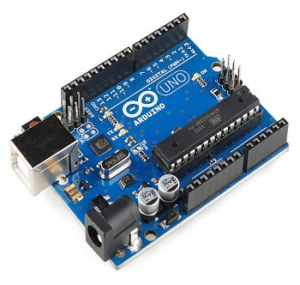 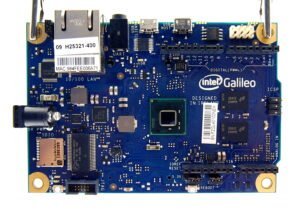 Samsung Gear Fit:
A Samsung Gear Fir device is a dustproof, water-resistant with fitness tracker features, a curved display, and long-lasting battery. This device receives alerts about emails and text messages, and it integrates with Samsung’s S Health app. 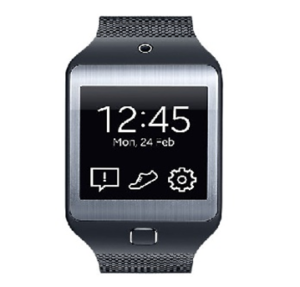 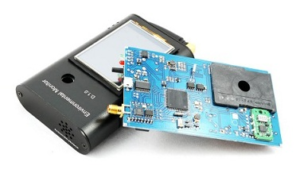 Bluetooth Low Energy (BLE) Intelligent Beacon:
A Bluetooth low energy beacon device is used to track the object located at a real time. Many companies use it to track the location of employees, assets, patients, and more in real time. This service primarily focuses on manufacturing, retail, and healthcare services. 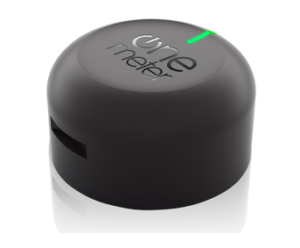 Sense: The devices that sense its surrounding environment in the form of temperature, movement, and appearance of things, etc.

Send and receive data: IoT devices are able to send and receive the data over the network connection.
Analyze: The devices can able to analyze the data that received from the other device over the internet networks.

Controlled: IoT devices may control from some endpoint also. Otherwise, the IoT devices are themselves communicate with each other endlessly leads to the system failure.